Papua New Guinea's police minister, Bryan Kramer, has warned officers that the public is being encouraged to report poor behaviour by police. 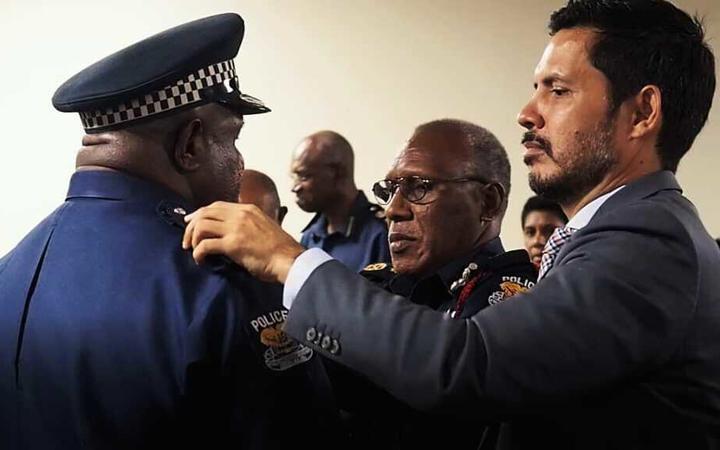 He told officers in Madang and Morobe that all the people want is to be safe.

The Post Courier newspaper reported him telling the officers that the public would be monitoring them and if they did not perform well they could face suspension without pay.

Mr Kramer also said he wanted to be notified if police did not have enough fuel to operate their vehicles so he could seek additional funding.

Meanwhile, about 500 police officers in PNG have reached the retirement age of 60 and Mr Kramer said his ministry was working out how to manage the situation.