Vanuatu's government plans to establish an immigration detention centre after a spate of deportations of foreign nationals. 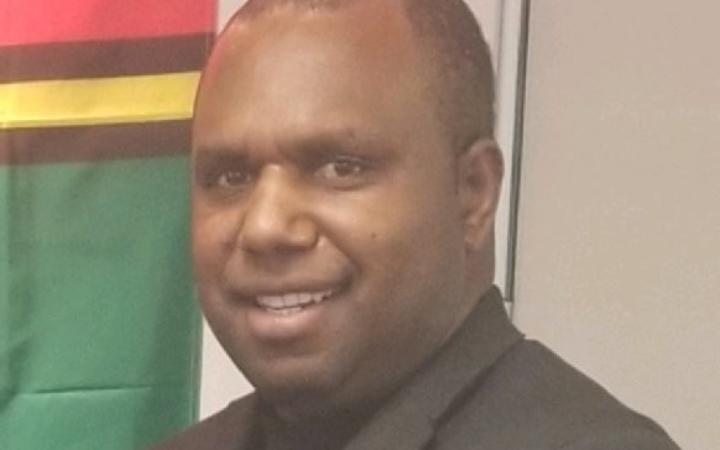 The Internal Affairs Ministry and the Lands Ministry are holding talks on the proposed complex, which would bring deportation costs down.

This month, six Chinese nationals, including four who held Vanuatu passports, were deported in a joint-operation with Chinese police.

And in recent weeks, dozens of Bangladeshi migrants who were trafficked to Vanuatu over the past two years have been sent home.