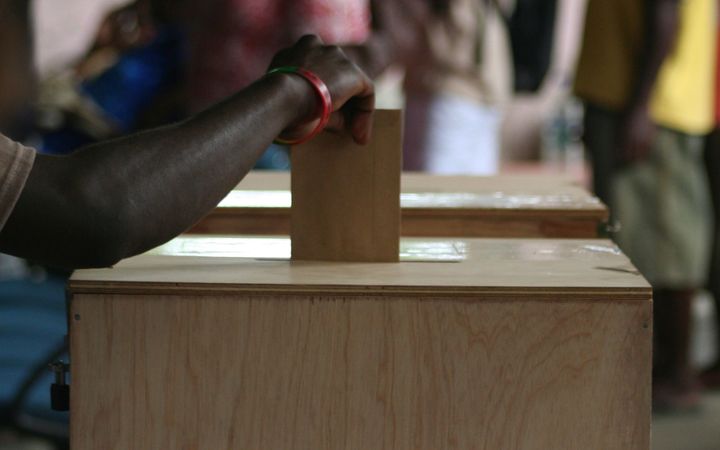 The region is due to vote in a referendum on possible independence from PNG, starting on 12 October.

But James Marape told the newspaper, The National, that the Bougainville Referendum Commission had asked for an extension of possibly six weeks.

It's not known why an extension would have been requested.

Mr Marape said the PNG government is committed to the current dates, but it's happy to work with Bougainville if an extension is needed.