Vanuatu will upgrade the security of its passports, just days after a group of Chinese nationals had their Vanuatu citizenship revoked and were deported. 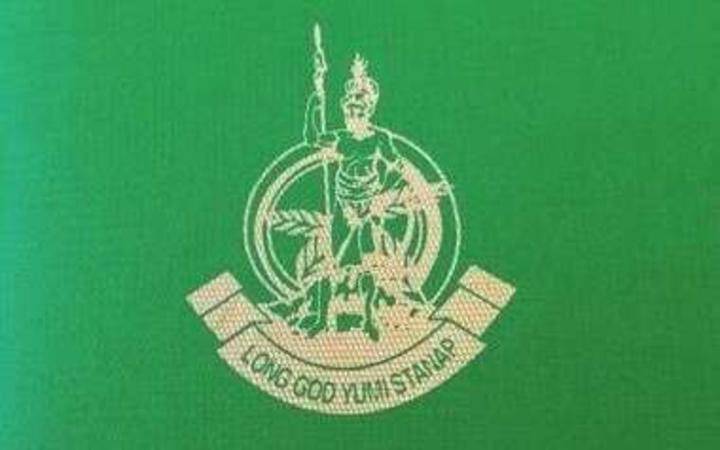 The coat of arms on the Vanuatu passport. Photo: Wikimedia Commons

Six people, including four who held Vanuatu passports under its controversial citizenship scheme, were flown back to China on 5 July.

Vanuatu's Internal Affairs Minister Andrew Napuat has said the four people's passports were cancelled but he wasn't told of the charges by Chinese police.

The incident drew criticism for its secrecy and the apparent lack of legal process afforded to Vanuatu citizens.

It's also prompted calls from the opposition, the chiefly council and one of Vanuatu's founding fathers for an end to passport sales under the lucrative citizenship scheme.

The Internal Affairs Ministry says the new passports, which will also be valid for a longer duration, will be implemented over the next week.

It did not detail the new security features.