Efforts are underway to resettle thousands of people displaced by a volcanic eruption in Papua New Guinea. 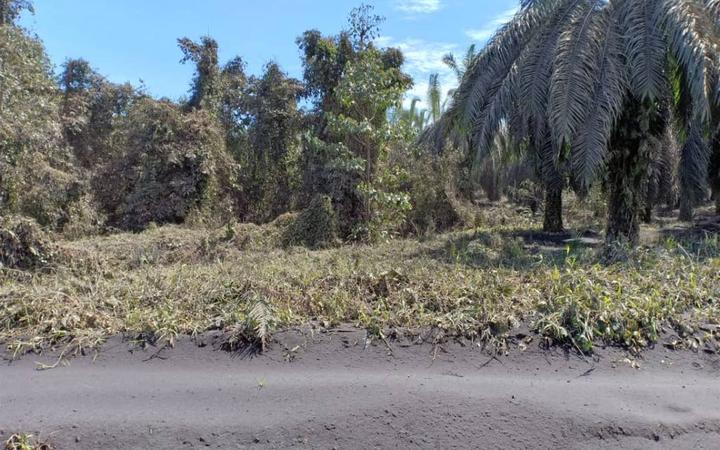 Around 15,000 people were forced to flee their villages and most still languish in disaster centres which the UN says lack clean water access.

The provincial governor, Francis Maneke, said a disaster team from Port Moresby is currently on the ground and will deliver a relocation plan.

"The volcano itself is already settled and now we are managing the care centres and we are looking at moving the people to their original villages."

Mr Maneke said he was not sure how long it would take to relocate everyone.