The National University of Samoa has terminated the employment of a Kenyan man recruited as a senior lecturer at the School of Medicine. 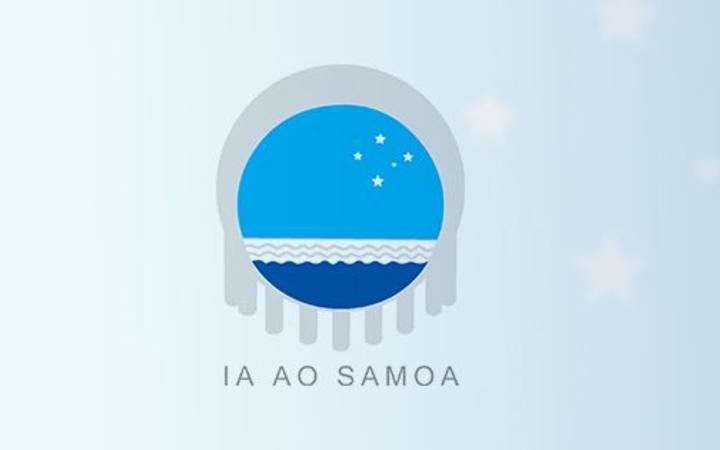 The termination was confirmed by the Minister of Education, Loau Keneti Sio, who told the Samoa Observer the man should never have been hired.

Loau said "due diligence was neglected" and the Samoa Qualifications Authority has confirmed not all his qualifications were authentic.

Embiruka Osborne Nyandiva was suspended in May pending an investigation.

That same month, he left Samoa and has not returned.