The Vice Chancellor of the National University of Samoa has resigned amid an investigation into the running of one if its campuses. 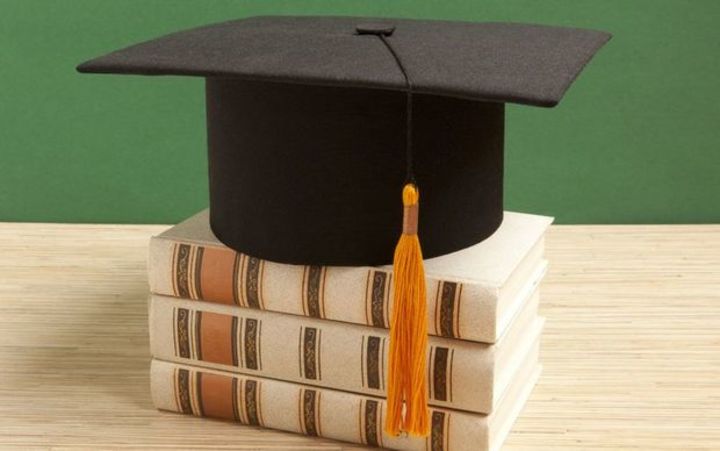 Fui Asofou So'o was suspended in April alongside two deputy vice chancellors over several issues including the checking of academic results.

Their suspensions prompted an inquiry by Samoa's Ombudsman.