Samoa's Cabinet is due to discuss the findings of an Ombudsman inquiry into the suspension of top officials at the National University of Samoa next week. 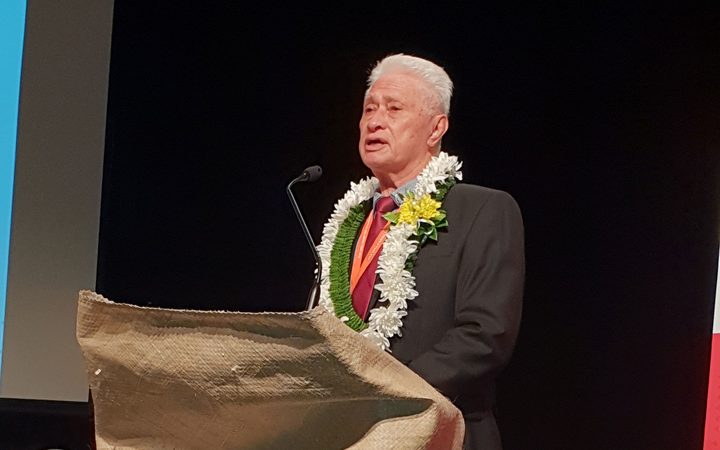 Tuila'epa Sa'ilele Malielegaoi said an inquiry report into the vice chancellor and two deputy vice chancellors has been presented and his ministers will discuss it on Wednesday.

Tuila'epa said until then nothing will be released.