The Highlands town of Tari has been in celebration mode after the election of its MP, James Marape, as Papua New Guinea's prime minister. 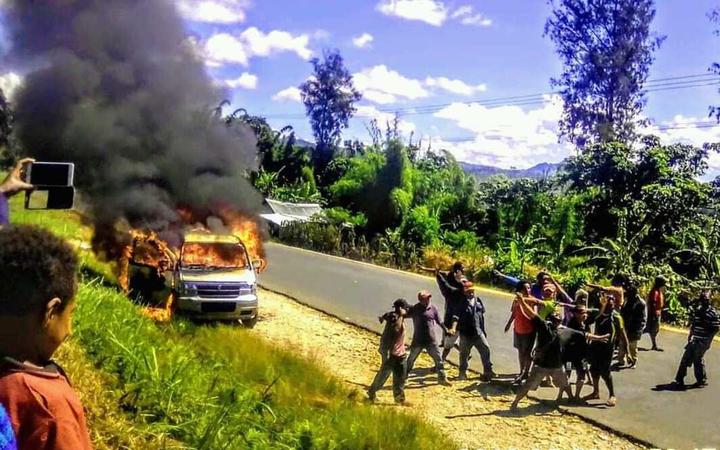 Mr Marape was elected by MPs yesterday as the country's new prime minister, replacing Peter O'Neill who earlier resigned after almost eight years in the role.

Residents of Tari, the capital of Hela province, reacted to the news by marching in and around the town in jubilation.

Hela is the hub of the country's first major LNG gas project, operated by ExxonMobil, which has been exporting successfully for almost five years.

However local communities have complained they are yet to see promised benefits frmo the development.

Mr Marape has promised his government will review oil and gas sector laws to ensure PNG maximises the benefits from its resources. 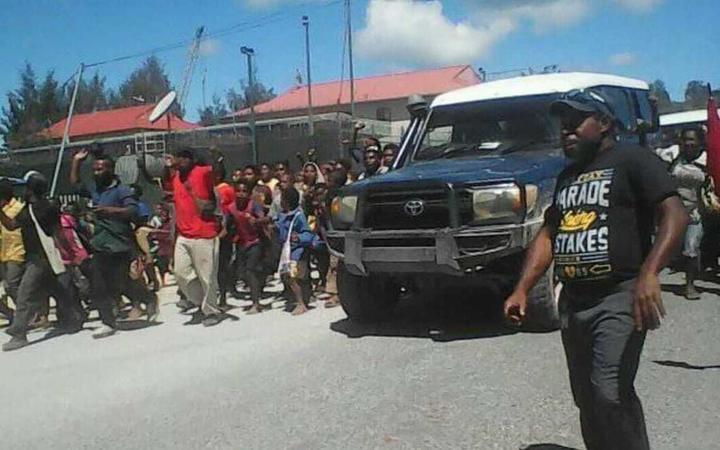