Bougainvilleans living in Solomon Islands and Australia will be able to enrol to vote in the referendum on independence from Papua New Guinea in July. 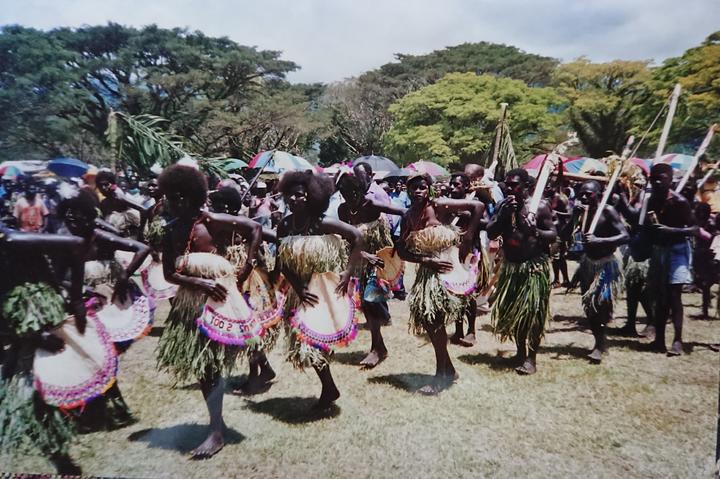 The Bougainville Government said these were the main population centres for Bougainvilleans living overseas.

The commission chair, Bertie Ahern, said the body had to "strike the right balance between making enrolment available to Bougainvilleans living overseas, with the need to maintain a secure process where only eligible people are enrolled".

Mr Ahern, who is a former Irish prime minister, said because of resources, each location would be in operation for just a few days.

The commission will undertake advance awareness to get people ready, he said.

The voter eligibility criteria established by the two governments for non-resident Bougainvilleans, or those outside Bougainville are:

- Have links to Bougainville either by birth, adoption, marriage, or clan.

- Be a PNG citizen, not a dual citizen, entitled to vote in PNG National Elections.

Voters must satisfy all criteria.