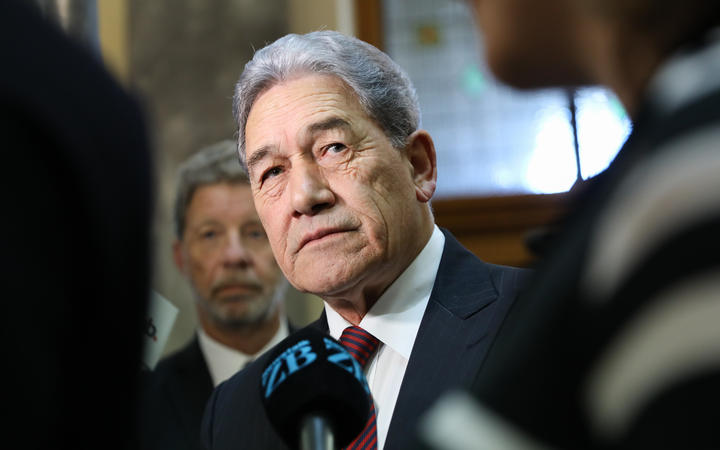 Mr Peters was responding to questions on Friday on human rights concerns in the troubled region, where rebels are waging war on the state.

But he said journalists going to Papua on a press junket soon is a positive sign.

"The great news is, of course, that the group of journalists there, as we speak in Indonesia, from Africa and the Pacific, who are also going on to West Papua, to have a look themselves. So this is progress."

Winston Peters said he expected the journalists to report accurately and independently.

Reporters face restrictions working in Papua, where they are required to obtain special permits and use government-approved assistants.

Last year, BBC journalist Rebecca Henschke was told to leave Papua after she posted an inaccurate Tweet which the Indonesian government took exception to while she was reporting on a measles outbreak which killed dozens of children.