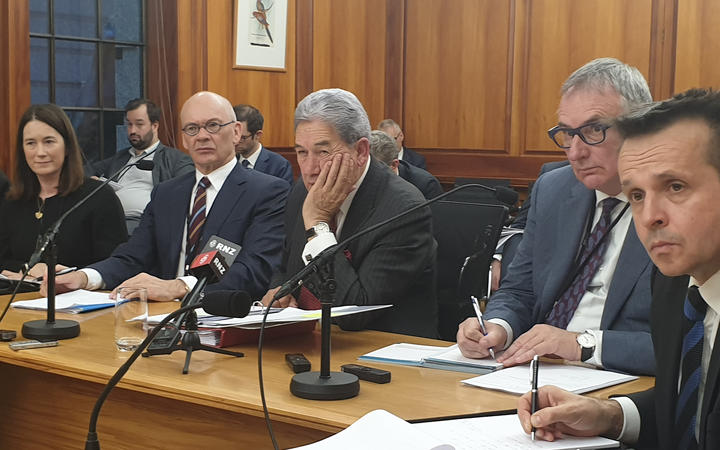 Ms Ghahraman said there had been "concerning" developments in Papua and asked the Foreign Minister if he would raise this with Indonesia.

Mr Peters said he will bring it up with Indonesia's Foreign Minister, Retno Marsudi when she visits New Zealand soon.

"It is a concern, not just for New Zealand, but particularly with Melanesian countries and our job is to try and help Indonesia solve the problem for us, so that's what our objective is and we do have a plan to go about it but it will take some time."

Winston Peters said in March that violence in Papua would have to end before negotiations between rebels and the state could start.