Solomon Islands is prioritising diplomacy with Indonesia when it comes to advancing concerns about West Papuan human rights.

The Solomons Foreign Minister Milner Tozaka said the Rick Hou-led government had a good relationship with Indonesia which remained sensitive over Papua issues. 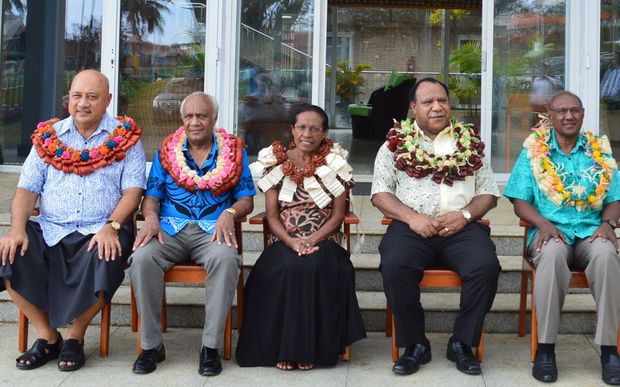 According to him, previous prime minister Manasseh Sogavare's pursuit of the Papuan self-determination issue was part of his former role as chair of the Melanesian Spearhead Group.

Mr Tozaka said bringing Indonesia and the United Liberation Movement for West Papua into the MSG was designed to get the two sides talking.

He admitted it had been difficult.

"It's not going to be something that we can solve within a very short time. It is a long term issue. And I think the referral of the matter to the United Nations, I think we have achieved that," he said.

Representatives of seven Pacific Islands countries have spoken at the UN in recent years over their concern about human rights abuses in Papua or called for a new self-determination process for Papuans.

But with Indonesia's government strengthening ties with some of these countries last year, the number of Pacific governments prepared to keep speaking out appears to be dwindling.

"Things are about to really take off as our constructive engagement policy picks up speed," Mr Pato said.

Yet the MSG's full members - Solomon Islands, PNG, Fiji, Vanuatu and the FLNKS body of New Caledonia's Kanaks - have come to an impasse of sorts over West Papua.

Vanuatu and the FLNKS want to advance West Papuan independence aspirations at the United Nations. PNG and Fiji are firmly opposed to this, recognising Indonesia's sovereign claim over Papua.

Since late 2017 when Mr Sogavare was ousted, Solomon Islands had been hovering somewhere in the middle, amid uncertainty over where it stood.

Some members of the government, including Mr Sogavare who is now deputy prime minster, remain deeply concerned about ongoing conflict in Papua. But the prime minister increasingly appears to have taken a departure on the policy.

Mr Hou last month told local media that West Papua was a domestic issue for Indonesia to deal with alone.

"We have to go through the normal channel of talking with the government of Indonesia, and I think that's Rick Hou's position," Mr Tozaka said.

He insisted the current Solomons government concern for human rights in Papua was consistent with previous governments.

"You cannot just say to them 'we want to have this, you have to do this'. We have to understand each other first," the minister explained. 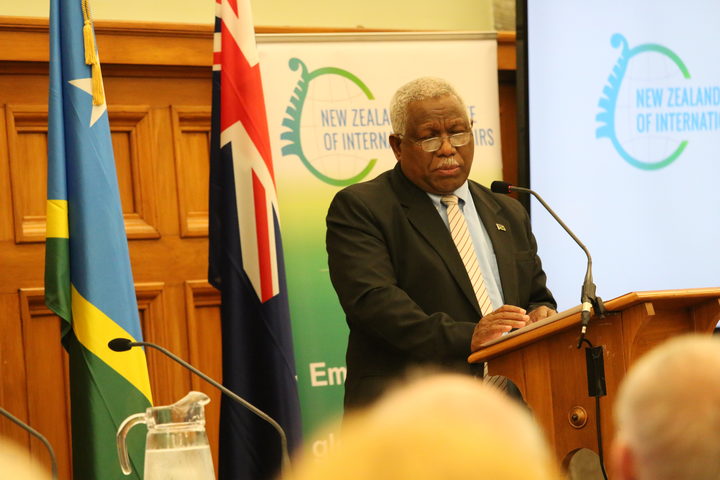 He said Rick Hou met with Indonesian president Joko Widodo during the APEC summit in Papua New Guinea in November.

However, Mr Tozaka conceded he didn't think Papua was discussed between the two leaders.

Meanwhile, he said that a report from a Solomon Islands delegation which visited Papua last year had still not been discussed by the government.

The delegation, comprising of government and civil society representatives, visited Jayapura last April at the invitation of Indonesia's government.

According to the head of the delegation, the government's official position on West Papua would be informed by the report resulting from the delegation's visit.