Leaders from MSG members states Solomon Islands and Fiji have been engaged in a war of words this month over Indonesia's involvement in the group. 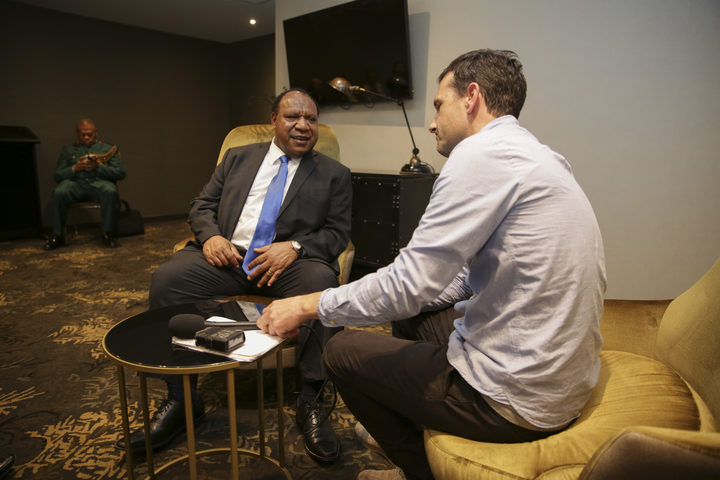 Speaking in New Zealand, Mr Pato said it is typical of Melanesian peoples to have their differences.

"So I think those rumblings will come to an end."

"Of course we had those with Fiji, Australia and New Zealand at the Pacific Islands Forum some years back," said Mr Pato.

"But PNG was taking a role to resolve those issues, and see where we are, we are together now." 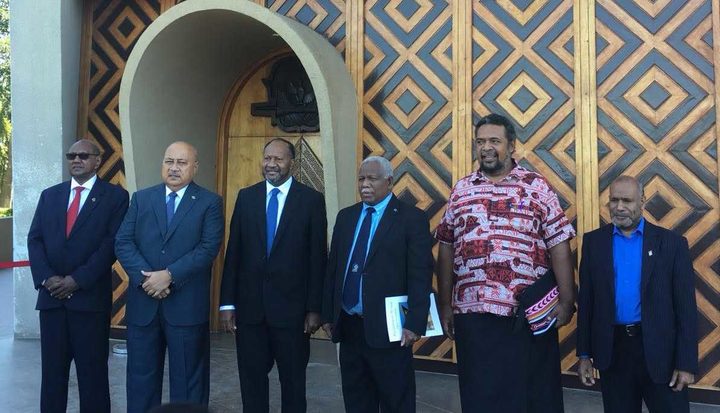 Indonesia's entry to the MSG has been characterised by politicians from Vanuatu and Solomon Islands as being aimed at countering a West Papuan bid for full membership in the group.

The Solomon's MP Matthew Wale has warned that having Indonesia in the group would continue to divide the independent Melanesian states.

Indonesia's government has argued that it has more people of Melanesian stock than any other country and therefore deserves its associate member status in the MSG.

However, an application for full MSG membership by the United Liberation Movement for West Papua remained on the table and is being processed by the MSG Secretariat.

"There is a process and the application was the subject of recent discussions," Mr Pato explained, adding that the competence of the MSG to be decisive on this long-running issue was very clear.

"And the criteria for membership is being worked on, and we the foreign ministers (of MSG) will look at it, make the appropriate recommendations to the leaders. The leaders will then make a decision as to what the outcome (will be)."

"There is no authority permitted by the MSG constitution which allows membership of non-sovereign states, or loose entities, as it were."

He told RNZ Pacific that the case of the Liberation Movement was different to that of New Caledonia's FLNKS Kanaks movement which, although also not an independent state, was a full MSG member. 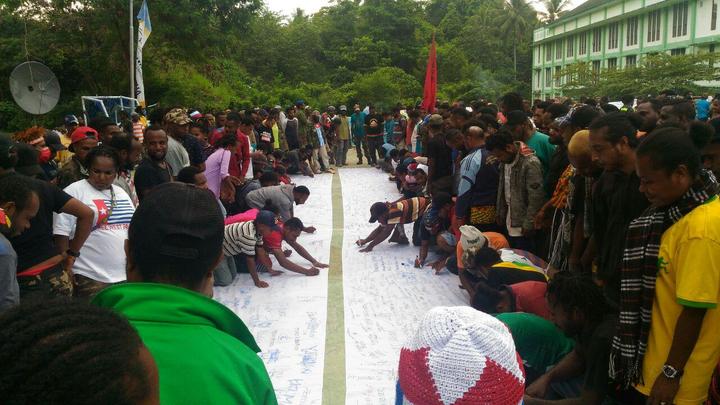 Thousands sign petition message in support of the United Liberation Movement for West Papua movement in the Pacific and at the UN. Photo: Supplied