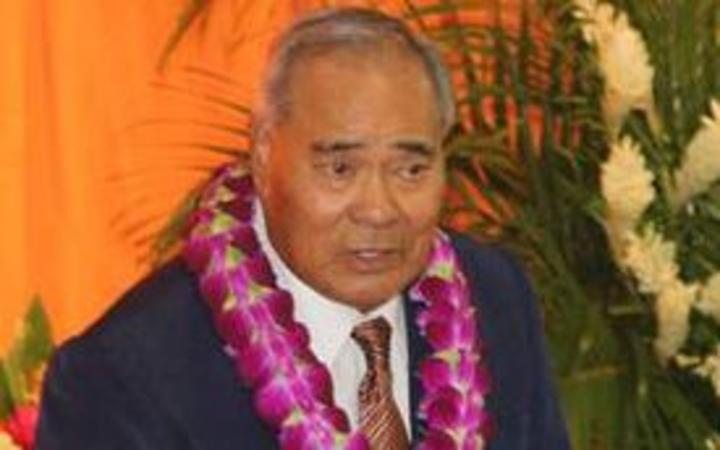 American Samoa's Governor Lolo Matalasi Moliga has expressed his deep gratitude for all the prayers that had been offered for him and says it was the power of everyone's prayers that he has regained strength and is able to return to the territory.

His words of thanks were delivered at a prayer service called by Lt Governor Lemanu Peleti Mauga to offer thanksgivings that the Governor is well and has safely returned to the territory.

The governor left the territory in early February and had been hospitalised in Seattle, Washington.

The governor had lost weight but looked strong and healthy.

He said that his health was restored not because of his faith but because of the collective prayers offered by the leaders of churches, the government and the people of American Samoa.

Each day when the doctor asked if anything hurt, his answer was no.