The MP for South Bougainville is hoping that Chinese investors will fund a chocolate factory in the region. 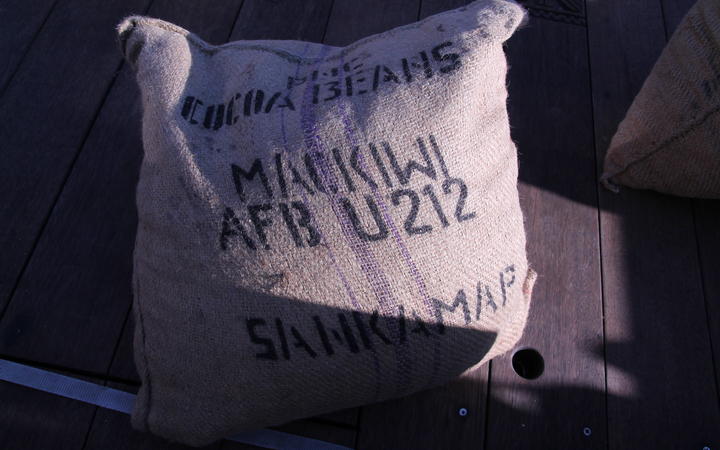 Tim Masiu has recently shown a delegation from Guangdong around the southern part of the autonomous Papua New Guinea region.

He said along with making chocolate, they expressed an interest in fishing, hydro-electricity, solar power, building a harbour and manufacturing such items as cosmetics and pharmaceuticals.

Mr Masiu said making more of Bougainville's cocoa crop has long been a dream of his and he wants Bougainvilleans to be able to export a finished product and not just the raw material.

He said he made it clear to the Chinese delegation that any deals wouldn't be signed until after the Bougainville referendum on independence from PNG, to be held from 12 October.