The annual General Conference of Tonga's biggest church denomination has closed without addressing its issues around homosexuality, promising to raise them at next year's conference instead. 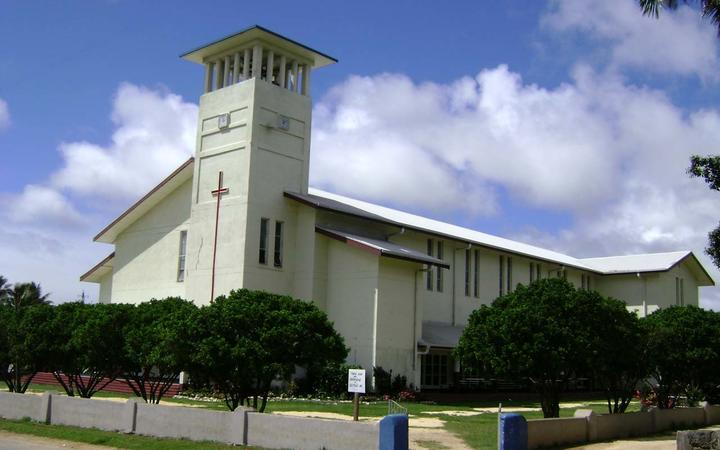 The Free Wesleyan Church conference ended with the ordination of 31 new ministers and the announcement that its 2020 conference will be held on the island of 'Eua.

But what could have been a very controversial issue was avoided and has been set aside for further work to be done by the President's office and a definitive position to be presented next year.

The issue had to do with the Church's stance on the ordination of gay clergy and same sex marriage, and how the Tonga church can continue to relate to its counterpart denominations in Australia, the Uniting Church of Australia, as well as the Methodist Church of New Zealand.

Both have embraced same sex marriage and the ordination of gay clergy.

It is reported that some of the ministers from the Tongan congregations in Australia made an attempt to put the issue onto the conference agenda but were declined.

The superintendent of the Ha'apai District, Reverend Simote Vea, raised the question, saying each district had the right to air whatever concerns they had.

Reverend Dr Hedley Fihaki from Queensland is President of the Assembly of Confessing Congregations (ACC) and was in Tonga for the Conference. The ACC consists of congregations which broke away from the Uniting Church when ordination of gay clergy and same sex marriage became part of its practice.

Dr Fihaki leads Uniting churches and ministers from all over Australia who are opposed to gay clergy ordination and same sex marriage.

Reverend Lulu Senituli was another colleague of Dr Fihaki's who was also in Tonga to support any discussions or dialogue concerning gay clergy and same sex marriage.

The majority of local ministers expressed concerns with what they perceived as the departure of their overseas counterparts from the biblical and traditional doctrine of the church.

But the leaders from ACC were not given a chance to speak at the conference.

Instead the conference leaders affirmed that the Free Wesleyan Church of Tonga still stands on its traditional doctrine, but a full report will be brought to next year's conference.

The President of the Uniting Church in Australia, Reverend Dr Deitre Palmer, as well as the General Secretary, Reverend Colleen Geyer, were guests at the conference.

A local minister said the leaders of the church would not have allowed discussion on the controversial issue as it may have brought embarrassment to their Australian guests.