For the first time, Tonga's homosexual and transgender community will call on government leaders to revise legislation in order to protect LGBTI people in the deeply conservative country.

Tonga's Leiti Association has planned a national consultation with government leaders in December to petition for changes to the Criminal Offences Act, which criminalises cross-dressing and sodomy, and can be punished with up to ten years in prison. 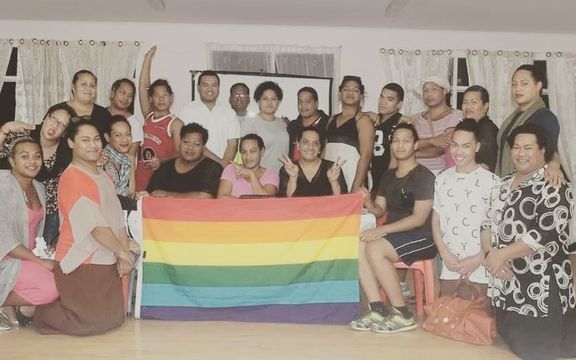 "This is going to be the first time that we actually invite people to come and sit around the table and talk with us and work together with us on such issues," said Henry Aho, the association's project officer.

"It's the first time we actually step up asking the Tongan government and all other sectors in Tonga to actually dialogue with us so that we could overcome these issues."

In 2015, the Pacific Sexuality Diversity Network hosted a human rights conference in Tonga. That gathering was strongly opposed by church groups, who gathered outside waving banners with slogans such as "Go away with you immorality."

Mr Aho said the community was expecting opposition from religious groups ahead of their gathering in December, which will be funded by the Canadian government's Fund for Local Initiatives.

"We have a few religious organisations who are trying to actually reawaken these laws," he said

"They feel like, with the Sunday law being reinforced - with bakeries not being allowed to serve customers on the Sabbath, they believe that the next step for them is to reawaken these laws so that the morale of the country is put in check."

Tonga's acting attorney general, 'Aminiasi Kefu, agreed that there would be strong opposition to calls from Tonga's LGBTI community to revise the kingdom's conservative laws, which have been criticised by rights groups and the United Nations. 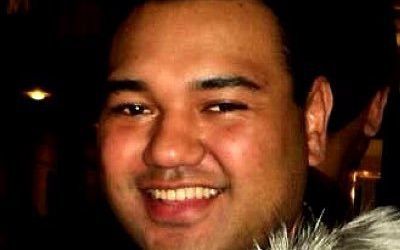 During a Universal Periodic Review by the organisation's human rights body in 2013, Tonga requested that recommendations to decriminalise homosexuality could be deferred until after further consultation in the country.

Mr Kefu said references in the country's laws to consenting acts like sodomy would be looked into if the government decriminalised homosexuality. But any such move, he said, was likely to be strongly opposed by the public.

"So that matter is entirely in the hands of the political masters to consider the issue and make the ultimate decision and obviously they'll definitely refer it to the public," he said. "But knowing Tongan culture and the strength of Christian principles, there will be strong opposition to it."

"But it's a matter entirely for government to decide."

However, Mr Kefu said while there had been three or four sodomy convictions in Tonga in the past, they had only been in relation to sexual assault cases. "There hasn't been a conviction where two consenting adults have actually been charged for committing sodomy." 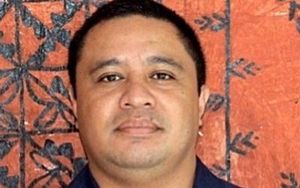 Still, there was no dispute that two consenting adults could be charged: "They could be, but it also comes down to prosecution policy," he said. "Some prosecutors could say no, even though technically they've committed the act. But it's up to their discretion."

Mr Aho admitted that it was scary for members of Tonga's LGBTI community who knew they would face stiff opposition from Tonga's powerful religious community, but it was trying to be proactive in pushing for the laws to be revised.

"We feel that consensual sex between two adult males isn't something that the law should be looking into," he said. "We want to safeguard our members of our community because we feel like, so long as these laws are in place, someone can use them against us."

"We are prepared for the opposition," said Mr Aho. "It's a lot of preparation that we have to do within our own community to prepare our own members for the backlashes that this might have, and to tell them of what lies ahead and why we need to do what we're doing because if it's not us that will be affected, it will be other people."