The government's proposed doubling of the minimum wage in Solomon Islands is supported by the country's Chamber of Commerce and Industry. 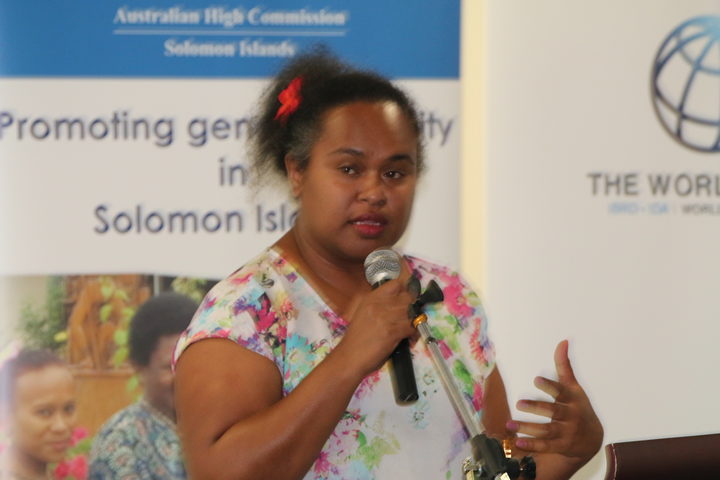 However, it strongly recommended the increase be introduced in phases to allow businesses to adjust.

On Tuesday, the chamber's chief executive, Atenasi Ata, presented a submission of members' views to the Labour Advisory Board, which is currently reviewing the minimum wage.

Last year, the government caught everyone off guard when it announced plans to double the minimum wage from $US50cents to $US1 an hour.

Ms Ata said there had been mixed reactions in the business community with larger employers, like the country's only tuna cannery, seeking a lower rate, while others were unconcerned because they already paid their workers above the recommended new minimum.

Those concerned all requested a phased increase of up to three years to adjust, she said.

Members also requested that the minimum wage review be conducted more regularly to avoid the need for such a large increase in the future.