The Tonga Ombudsman has dismissed five of six allegations made by the Kele'a newspaper about government maladministration. 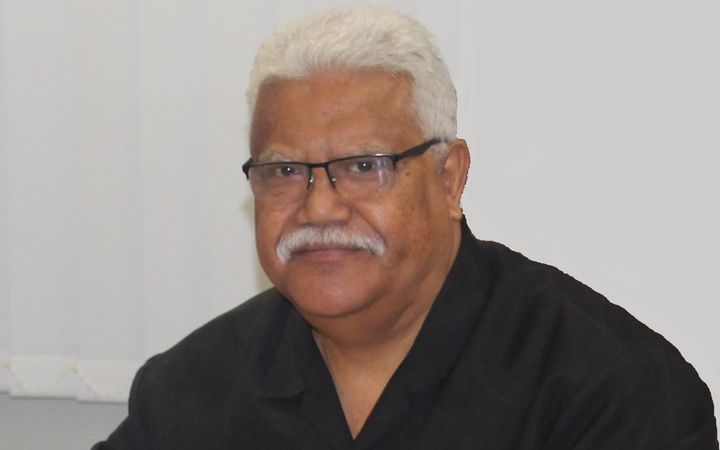 The Ombudsman, 'Aisea Taumoepeau, in a media conference in Nuku'alofa this week reported findings based on its own investigations into a series of allegations raised by the Kele'a.

Only one out of the six stories published by the newspaper was found to be valid.

This concerned the purchase in 2014 of the ship MV St Theresa, that was renamed MV Niuvakai, from privately owned Royal Pacific Shipping.

The Friendly Island Shipping Agency (FISA), which is government owned, purchased MV Niuvakai for $US427,384 dollars but New Zealand brokers later put its worth at $US233,439.

The investigation by the Ombudsman confirmed that the vessel's real worth was much lower before its sale in 2014.

While the Ombudsman has recommended FISA and its board ensure due diligence is carried out in purchasing any vessel, no reason was given for the apparent overpricing of MV Niuvakai when purchased.