The head of a trust set up to eliminate avoidable blindness around the world says the Pacific is leading the way for everyone else to follow. 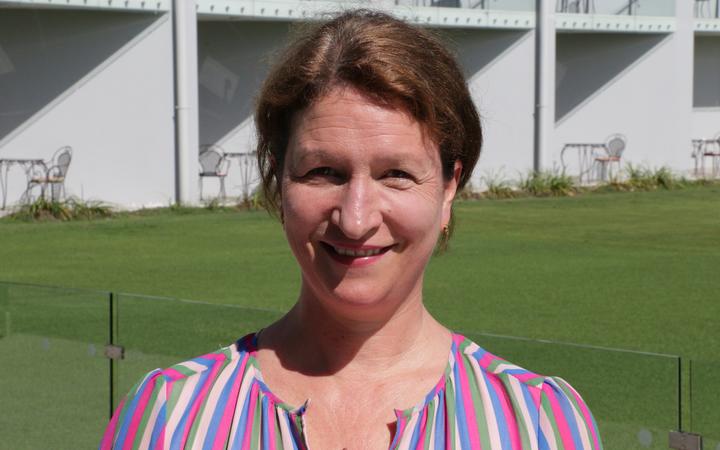 The Queen Elizabeth Diamond Jubilee Trust was created in 2012 by Commonwealth Heads of Government to mark 60 years of the Queen's reign.

It has been working ever since to help fund programmes but marked the end of its operations at a regional eye care conference in Suva this week.

Its chief executive, Astrid Bonfield, said she was astounded by the work that has been carried out in the Pacific.

"Countries where the logistics are mind-blowing, have demonstrated that they can integrate eye care into their health systems and treat their people however dispersed they are across such vast areas," Dr Bonfield said.

There will be no vacuum of support for eye care in the region because of the existence of organisations like the Fred Hollows Foundation, Dr Bonfield said.

"All of our work has been right from the start about partnership. So we don't implement our own programmes, we fund others who have got a very strong presence and track record in the region, to work through them. So that's why we can feel very confident about the future and the legacy of the work," she said.

Since 2015, Trust-supported programmes in the Pacific have led to over 42,000 people being screened for diabetic eye disease, and over 7000 receiving sight-saving laser treatment.

Over 2000 health workers have been trained and nearly 450 eye disease outreaches have been undertaken.