A Tongan doctor says he is studying to become an ophthalmologist because people on his island have to wait months for eye treatment.

Antonio Taufaeteau is studying at the Pacific Eye Institute in Suva, the only island-based eyecare training facility in the region, so he can return to Tonga and relieve some of the burden on the local specialist. 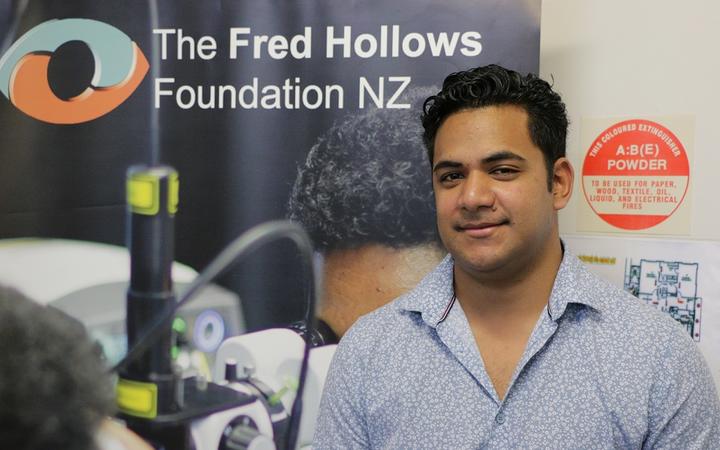 The Vava'u native said his ultimate goal would be to return to his island and serve the 11,000 people that live there.

The country's sole ophthalmologist is based on the main island of Tongatapu.

Dr Taufaeteau said people on Vava'u and other outer islands have had to wait months for eye treatment in the past.

He said this was because locals had to rely on assistance from visiting non-government organisations.

"It's a bit frustrating at times because we can't do anything about it.

"On my island we tell them, can we just wait? We think the team might come in six months or once a year."

Dr Taufaeteau also hopes to provide much needed assistance for the only ophthalmologist when he completes his studies in a few years.

He said around 14 percent of Tongans were affected by diabetes and most didn't realise it could rob them of their vision through diabetic retinopathy or diabetic eye disease.

Diabetic retinopathy is a complication from diabetes which damages the blood vessels of the eyes, and with such non-communicable diseases at crisis level across the Pacific, instances of it are becoming more common.

Dr Taufaeteau said cataracts, which could obstruct vision, were also common in Tonga and the rest of the Pacific.

He can't wait to return to Tonga because he believed the workload was too large for the one eye doctor there.

The Pacific Eye Institute sends regular outreach groups to places like to Tonga to help clear backlogs in patients and had recently sent such a team to the kingdom.

In the meantime, he will travel back as much as he can, while still studying, to lend a hand to his community. 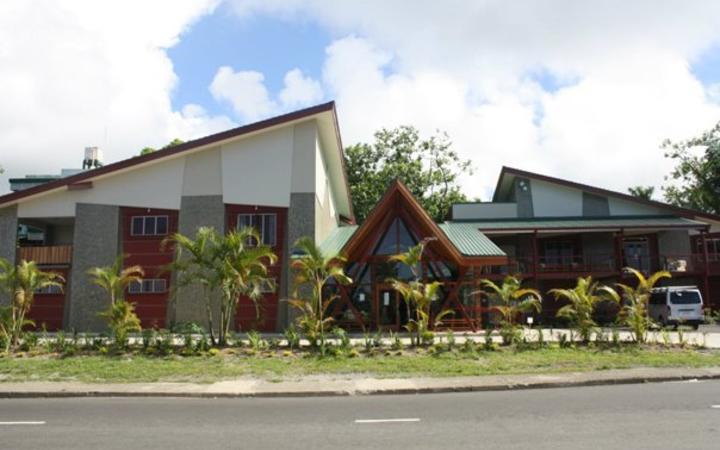