Papua New Guinea and Australia have agreed to extend the contracts of firms delivering services to refugee camps on Manus Island. 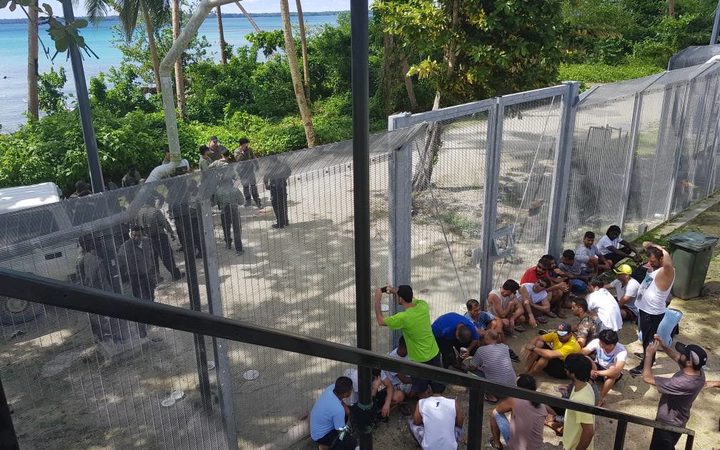 But the extension will be limited, because the PNG government is pushing for local companies to take over the contracts.

The extension was confirmed in a joint statement from PNG's Immigration and Citizenship Authority and the Australian High Commission.

To allow the authority time to undertake its procurement processes and to ensure services are maintained, both governments have agreed to a limited extension of existing contract arrangements.

The current contract arrangements will also be reviewed.

Australia's government has been under pressure domestically over its awarding of the contract without an open tender process. The country's Auditor-General is reviewing the contract.

"The Australian and Papua New Guinea Governments are committed to ongoing cooperation to ensure quality and sustainable services are in place to support the health, welfare and safety of transferees in Papua New Guinea," the statement read.

"These services are essential to supporting individuals to engage in existing resettlement and settlement opportunities."

About 500 refugees remain stuck on Manus, where they have been banished by Australia since 2013.

There seems to be no interest from the group in remaining in PNG but the statement said, "the Papua New Guinea government currently supports individuals to settle permanently in the community; an opportunity that has been taken up by over 50 refugees to date".

The refugee swap resettlement deal that Australia forged with the United States continues, with 531 refugees from Manus and Nauru successfully settled to date.

The authority said that an additional 174 individuals in PNG and Nauru had been approved for US resettlement and were expected to depart in the coming weeks and months.