Cook Islands Rugby League have capped off a successful week on the international stage with confirmation they will join the Oceania Cup in 2020. 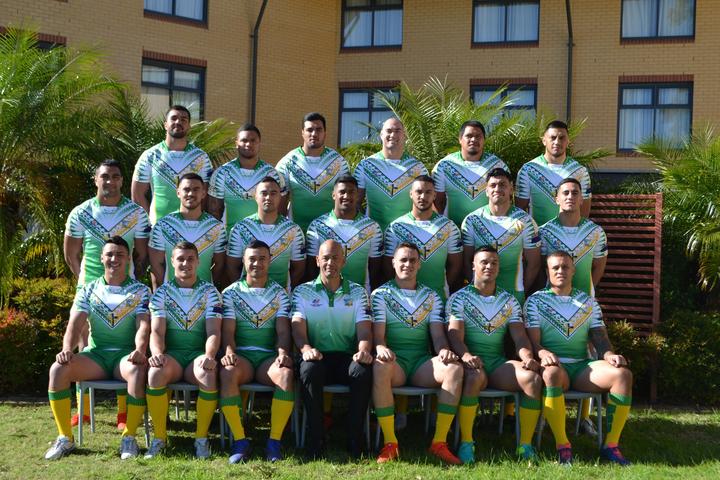 The Kukis thrashed South Africa 66-6 in Sydney on Friday night to move within one game of qualifying for the 2021 World Cup.

The President of Cook Islands Rugby League, Charles Carlson, said it was an encouraging result for a young team playing their first test in two years.

"Especially having nine debutants in the squad and to come up with a good performance like that and a good result is actually very good for our preparations in moving forward," he said.

The Tony Iro coached side now move on to the final World Cup qualification game on 16 November against the USA Hawks in Jacksonville, Florida.

The federation has also confirmed the Cook Islands will make their Oceania Cup debut in 2020 in place of world champions Australia, who are touring the Northern Hemisphere at the end of next year. 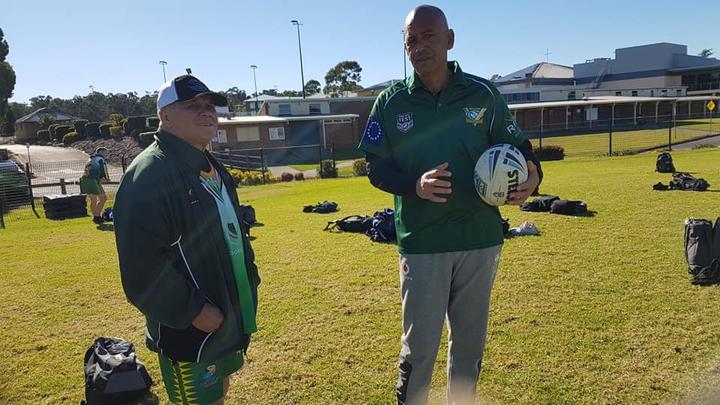 The Kukis were beaten 32-22 by PNG when they last featured in the Pacific Test programme two years ago.

Meanwhile, a one-off test against Fiji originally scheduled for last weekend was hastily cancelled by the governing body because it clashed with their World Cup qualifier against the Rhinos.

Carlson said the Cook Islands were pleased that their calls for more international matches have been listened to.

"Yes, very nice to see the media release from the Rugby League International Federation that we are back in the mix and this is something we've been lobbying to get more international games and exposure so it's good to see that we are back as part of the Oceania test next year 2020," he said. 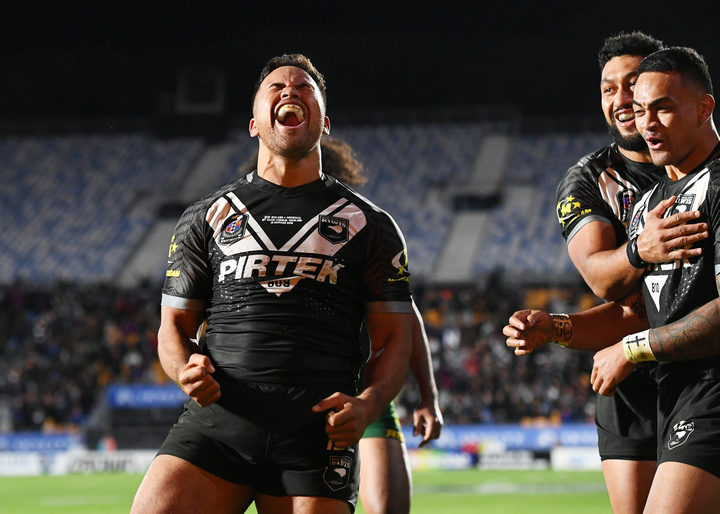 Kiwis winger Jordan Rapana and Queensland prop Dylan Napa are also former Cook Islands internationals and Carlson said with the nine new caps making their international debut on Friday night there was now some much needed depth in the nation's playing ranks.

"We kind of struggled the last couple of years to put a squad together because we don't really know the players and so to have them playing makes it easier to see the players on the field and put a strong team together as part of our preparation for the World Cup, if we get into the World Cup."

"We had Charnze Nicoll-Klokstad and Alex Glenn turn up to the game on Friday night which was really good. Unfortunately they couldn't play due to injury so there's a lot of players who will put their hand up," he said.

"Just looking at the squad we had on Friday night against South Africa, they were actually good players and most of them are just on the verge of debuting in NRL games. What has happened has actually given us now a bigger pool of players to select from so even if our NRL players are not available, I think we've still got a good base of players to fill the gap."

New Zealand and Tonga will be joined in Oceania Cup Pool A next year by the winner of this year's second tier between Fiji, Samoa and PNG, with the Cook Islands joining the other two teams in Pool B.