The Cook Islands Rugby League team are a step closer to qualifying for the 2021 World Cup with a 66-6 thrashing of South Africa in Sydney.

The Kukis hadn't played an international match since a defeat to Papua New Guinea two years ago, and had picked nine debutantes in their side but still had no problem taking apart the Rhinos of South Africa after racing out to a 46-0 half-time lead.

The Tony Iro coached Cook Islands side will now play the United States later this year for a place in the next world cup tournament in England.

The Kukis missed out on the 2017 World Cup after losing to Tonga, who eventually made the semi-finals on the way to changing the face of international rugby league. 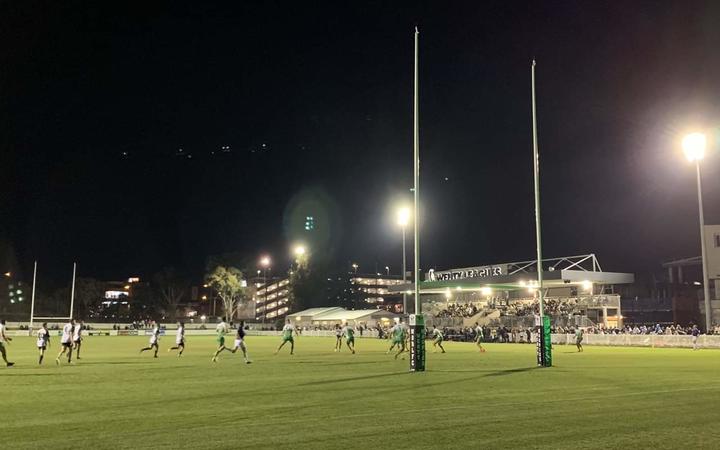