Tributes are being paid in Fiji to the former Education Minister and Deputy Prime Minister, Filipe Bole, who died this week. 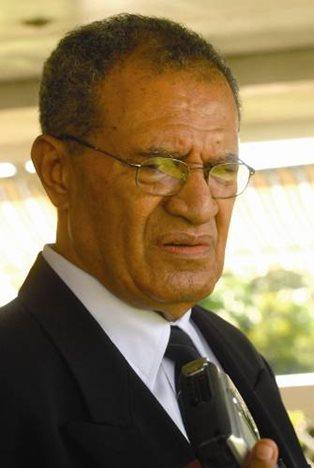 The country's prime minister, Frank Bainimarama, remembered him for his honour and integrity, while the opposition leader Sitiveni Rabuka paid tribute to him in parliament.

Mr Bole had a reputation untainted by scandal and served most recently in his native Lau Province as the chair of the local council.

The distinguished diplomat, educationist and politician had served briefly as Deputy Prime Minister in 1993, and variously as Minister for Foreign Affairs, Education, National Planning and as Minister for Constitutional Reform.

Filipe Nageru Bole died on Wednesday, he was 83.