A mayor in New Caledonia has appealed his vote-buying conviction to be able to stand in Paita for re-election next year. 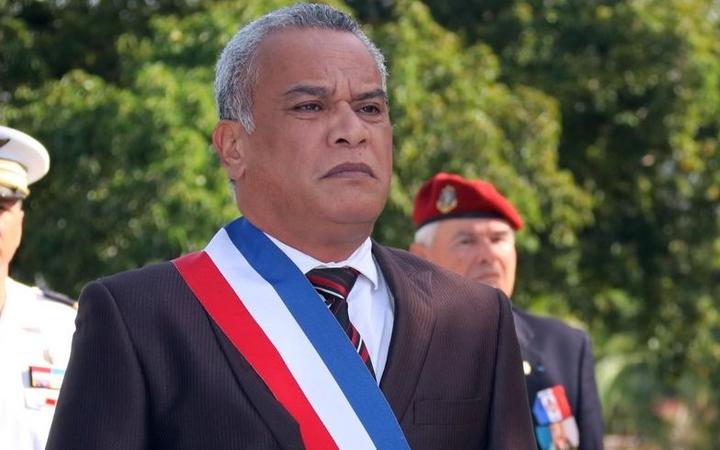 Willy Gatuhau was given a one-year suspended jail sentence yesterday together with his predecessor the former president Harold Martin.

Along with the suspended jail sentence, Mr Gatuhau was barred from holding office for three years.

He's lodged an appeal which means he can stay in office and run again next year.

The men had earlier denied charges of giving money and making job promises in return for votes in the lead-up to the 2014 municipal election.

Mr Martin is also appealing after being fined $US16,000 and sentenced to two years in prison, with one year suspended.