A former president of New Caledonia Harold Martin has been given a jail sentence for vote-buying.

The criminal court sentenced him to two years in prison, but with one year suspended, and he was fined $US16,000.

Mr Martin was tried in his role as the former mayor of Paita, along with the current mayor, Willy Gatuhau, who was given a one-year suspended jail sentence.

Both have been barred from holding office for five and three years respectively.

The pair were accused of giving money and making job promises in return for votes in the lead-up to the 2014 municipal election.

They denied the charges and said they would appeal. 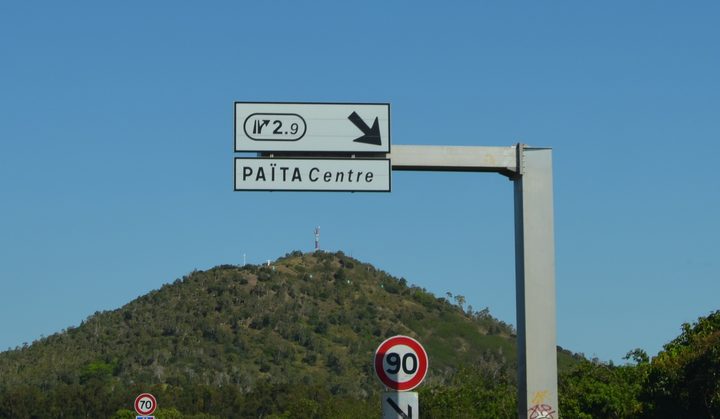