Mate Ma'a Tonga are already looking to the future after a heavy defeat by New Zealand in Saturday's rugby league test in Auckland.

The Kingdom were beaten 36-14 in their Oceania Cup rugby league test in Auckland, as the Kiwis made them pay for any defensive lapses. 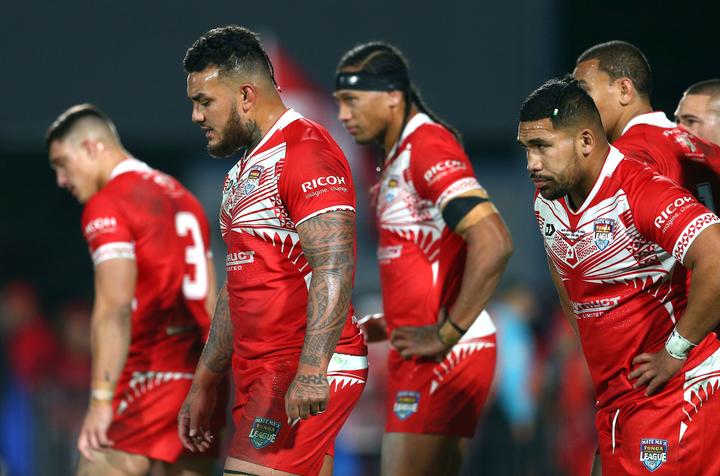 Head coach Kristian Woolf said they played well for large periods of the match but were punished for defensive flaws.

"We had plenty of opportunities there at different times and just couldn't quite crack their line," he said. 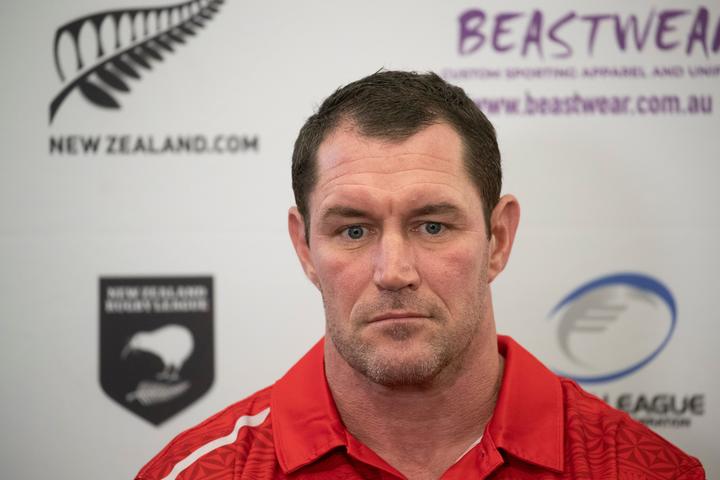 "Some of that was our execution at times but some of that was their really good work defensively. They certainly got off their line better than us and they probably controlled the ruck a little harder than we did as well, particularly with one referee.

"When they had their opportunities, certainly in patches at least, we just allowed some easy tries through. It was a bit disappointing from that point of view because I thought there were lots of periods where we won the contest and lots of period where we did some really, really good things.

"The learn for us is that when you drop off for that one play it can hurt you at this level and the most disappointing thing for me was the three tries from dummy half - we've got to be better than that obviously."

Co-captain Sio Siua Taukeiaho said they tried to match the intensity of the Kiwis forwards but were not clinical enough at key moments.

"Us forwards we were trying to battle with them in that first 20. Obviously, our defence let us down - they had a few quick play-the-balls and got out a few times and scored. Yeah, pretty disappointed but we've got another couple of games at the end of the year so working towards it." 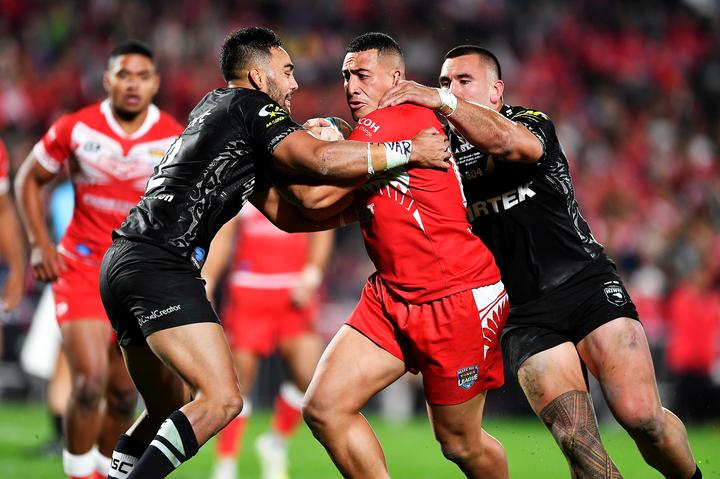 Sio Siua Taukeiaho is wrapped up by the New Zealand defence. Photo: PHOTOSPORT

Broncos forward Tevita Pangai Junior turned down the chance to play State of Origin in order to commit his representative future to Tonga.

The 23-year-old praised the team's supporters, who made up the vast majority of the 23,000 fans in attendance at Mount Smart Stadium but said if they want fans to keep turning up "we've got to start winning games". 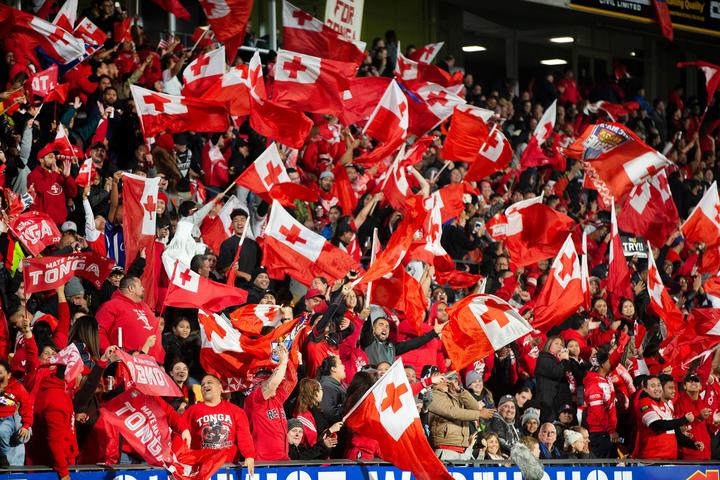 Pangai Junior said the team will only get better with more time together.

"The more games we get together I think the more chance we are of competing with the top nations," he said. "Hopefully the international game doesn't take a backward step and they can give us more games - not just ourselves but Samoa, Fiji and all the other nations."

"I wish that we'd have a mid-season break where we could just play some rep footy while the Origin is on. I'm sure people at club-land will appreciate that if there's Origin and like a months' break during the year in mid-season, during the year. I reckon it would be good for the game if we could do that." 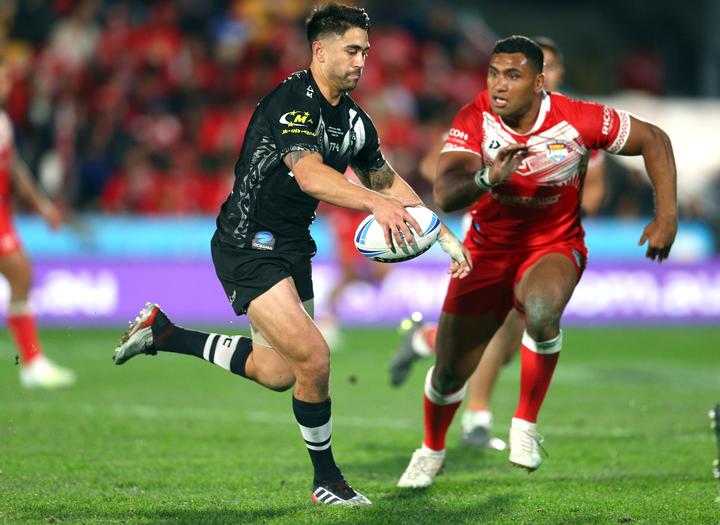 Despite being unable to repeat their famous victory over the Kiwis from the 2017 World Cup, Kristian Woolf said Tonga is already looking forward to tests against Great Britain and Australia later in the year.

"The biggest thing is and the best thing about it all is we've got opportunities to learn from this and for the first time in a long time when I say we've got something to learn we've actually got games at the end of the year as well so we can look to improve, so that's a real positive for us."