EU member states have blocked the grouping from committing to a net-zero carbon emissions target for 2050. 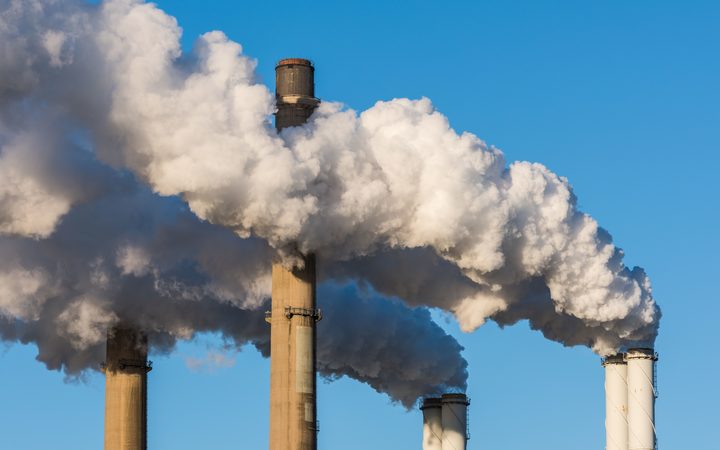 It comes after the leaders of Fiji and the Marshall Islands urged the EU to join them in making the commitment.

Leaders from the 28-nation bloc are entering the second day of the European Summit talks in Brussels today.

But the Guardian reported Poland, the Czech Republic and Hungary yesterday refused to sign a text which set out the target.

Writing in the online policy news site EURACTIV on Thursday, Marshall Islands President Hilda Heine and Fijian Prime Minister Frank Bainimarama said the summit was an opportunity that should not be wasted.

"As small island states, we have been doing our part, and for this momentum not to be lost we need major economies to come in behind us and do the same," they said.