Fiji's diplomatic relations with Indonesia have come under intense scrutiny in Parliament this week over human rights abuses in West Papua. 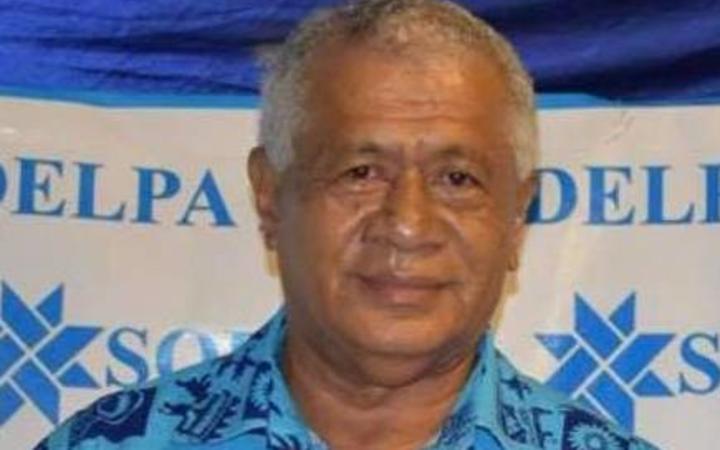 Opposition MP, Anare Jale, accused the Bainimarama government of turning its back on innocent West Papuans.

He told Parliament Jakarta has been put on notice for its treatment of West Papuans by Indonesian police and security forces.

"Serious human rights abuses have been taking place in West Papua and we have chosen to look the other way. How long can Fiji close her ears to the cries for freedom from our fellow Melanesians? It is blatantly obvious that Fiji has succumbed to Indonesia's cheque-book diplomacy - what a shame."

Anare Jale said his side of the house will continue to put pressure on both governments to "uphold and adhere fully to international human rights' principles".

The shadow foreign minister said the government has contradicted its recent commitment to the United Nations on championing human rights.

Mr Jale said it was also a shame that Prime Minister Frank Bainimarama was the vice chair of the UN human rights council yet was "unable to stop Indonesia's abuses on our Melanesian brothers and sisters in West Papua".

"The government of Indonesia, under the guise of sovereignty, has been using its military might to enslave and slaughter innocent West Papuans in their own land and country for standing up and demanding the right to be heard, and to govern themselves without oppression from Indonesia."

Mr Jale questioned the government's relationship with Jakarta whose "human rights record is one of the worst in the world."

In September last year, the opposition urged the UN Human Rights Commission to conduct an audit of the rights situation in Fiji considering Mr Bainimarama's bid for a seat on the council.

Then opposition leader Ro Teimumu Kepa said that since abrogating the constitution in 2009, the Fiji government has "established rule through draconian decrees that take control of people's lives, making a mockery of human rights there".

Also, in September 2018, Noah Kouback from Vanuatu's Permanent Mission told the UN of his government's concern about the enforced disappearance and arbitrary detention of West Papuans, in particular those speaking out about their claim to self-determination.

"Vanuatu notes with concern raised the working group on indigenous populations failure to respond to its request for a visit, so we call on Indonesia to allow the UN special mechanism to ... and to report on the systemic ongoing problem."

Indonesia has always denied that its police routinely abuse human rights and recently invited the office of the UN High Commissioner for Human Rights to send a team to visit the Papua region.