A senior official at Vaiola Hospital in Tonga estimates there could be more than 1,000 drug addicts in the country and the number may be growing, especially among youth. 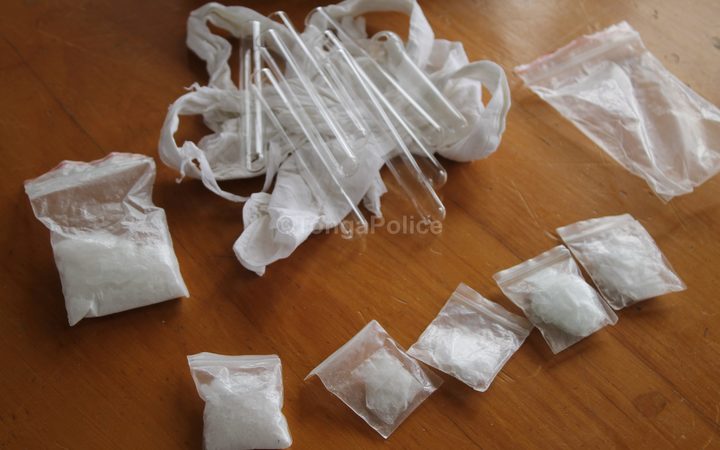 The director of the Mental Health Unit and head psychiatrist, Mapa Puloka, made the comments at a recent workshop.

Dr Puloka said most of those who came to the hospital for help were put into the Mental Health Ward, but staff said ineffective services meant many were not properly cared for.

There were almost weekly arrests of drug dealers, especially for methamphetamine or marijuana offences, and among them are senior Customs officials, who have been instrumental in "clearing" container shipments of drugs coming into Tonga from overseas, Dr Puloka said.

While there is rising concern about the health and addictive impact on users, little is being done in terms of rehabilitation.

But health officials, church and community leaders, as well as NGOs, are meeting regularly to device a co-ordinated plan for drug education in schools.

Much of the government budgetary assistance goes to the strengthening of law enforcement, with an estimated 8 percent of this year's budget going to help solve the drug problem, Dr Puloka said.

This year's assistance will account for 100 extra officers working in drug law enforcement, the provision of equipment, and other efforts to reduce the supply and distribution of drugs in the country.