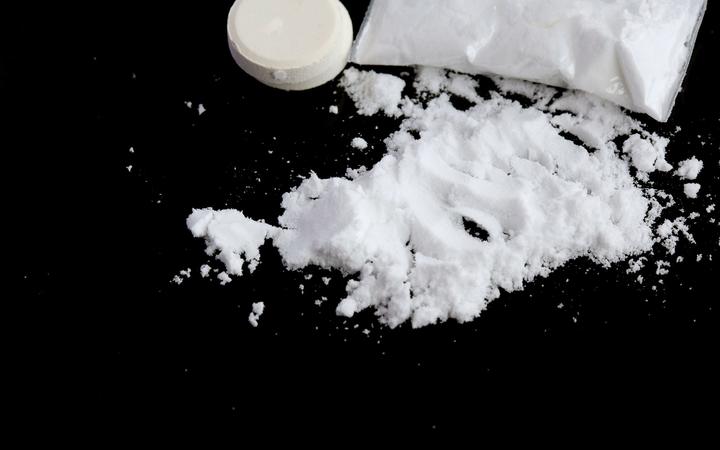 Police in Tonga have arrested 17 people in a series of drug busts over Easter Weekend.

The Drug Taskforce arrested ten men on Friday and another 7 on Saturday across three locations in the main island of Tongatapu.

Police also seized a small amount of methamphetamine, cannabis, ammunition and cash in the raids.

Most of the people were charged with unlawful possession of illegal drugs.