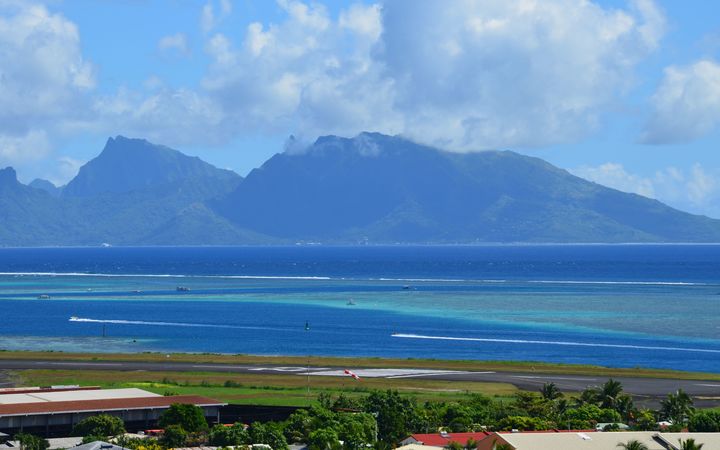 Arrival numbers for the first three months of this year show the biggest growth in a decade and while Air Tahiti Nui accounted for 49 percent of passengers, but it lost more than 13,000 travellers over the same period last year.

Air New Zealand also saw a drop of about 10 percent of passengers between Papeete and Auckland.

The two airlines which added Tahiti to their networks in the past year, French Bee and United Airlines, both carried just over 15,000 passengers to Tahiti, which is about the same number as Air New Zealand.

These three airlines each account for about 10 percent of the passenger volume.

Air France, which is the second most important carrier to Tahiti, has seen a modest increase and accounts for 12 percent of the numbers.

The airport company notes while there has been a growth in international traffic, domestic travel in the period has stagnated.