A troubled casino developer in the Northern Marianas says it will have its resort development up and running by September. 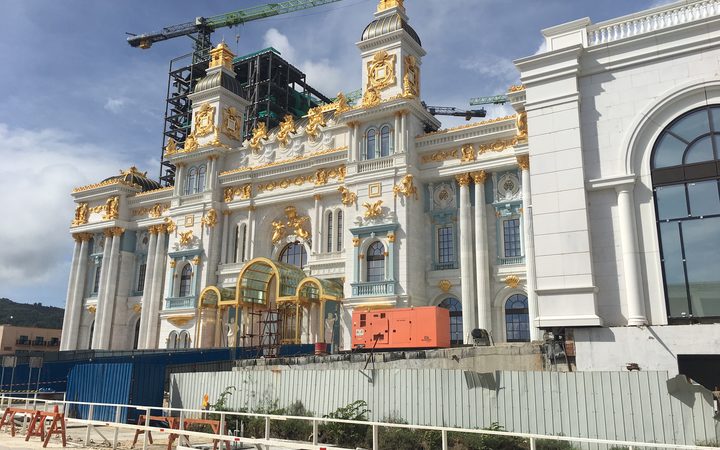 Imperial Pacific International, which operates a casino in Saipan, has invested hundreds of millions of dollars into a connecting resort.

But the company's project has been shuttered by cyclones, hampered by worker shortages and breached government deadlines.

Last week, the US Department of Labour ordered Imperial Pacific to pay out more than $US3 million over wage violations.

In a statement today to the Hong Kong Stock Exchange, the company says phase one of its resort will be partially opened by 30 September.

Last September, the Northern Marianas Lottery Commission granted it a more than two-year extension on the resort, which is now due to be completed by February 2021.