A troubled casino developer in the Northern Marianas has been ordered to pay out more than $US3 million over wages violations.

The court decision last Thursday dealt a blow to Imperial Pacific International, which is building a hotel-casino in Saipan. 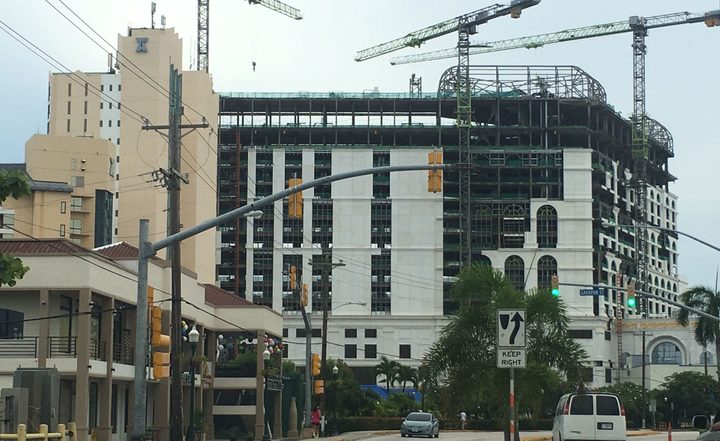 Thursday's decision was the result of a years-long investigation and legal case brought by the US Department of Labour.

In the US District Court for the Northern Marianas on Thursday, Chief Judge Ramona Manglona ordered Imperial Pacific to pay overtime and minimum wages.

Combined with penalties, liquidated damages and interest, the company has been billed more than $US3 million over the next three years.

Imperial Pacific was also ordered to co-operate with an independent monitor which will inspect working conditions at its building sites.

In recent months, the company has laid off dozens of workers, battled law suits accusing it of human trafficking, had its casino shuttered by cyclones and violated government lease agreements to meet construction deadlines.