Nonu juice is now the main foreign exchange earner for Samoa after topping exports for 2018. 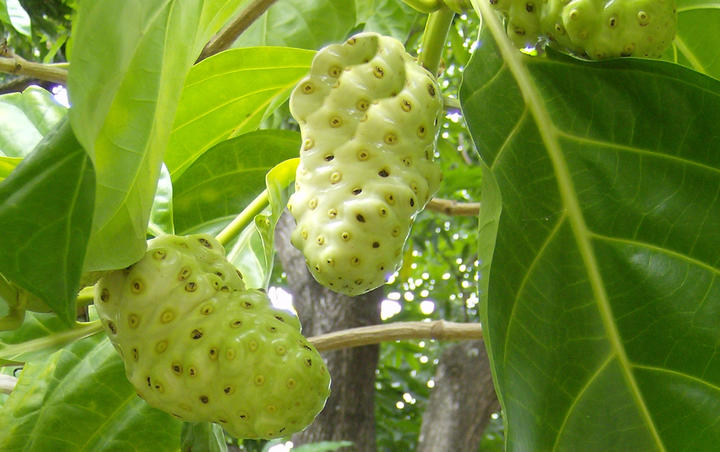 The Samoa Observer newspaper reported Central Bank figures showed the juice, which can be used for medicinal purposes, has overtaken fish as the country's top export.

It now accounts for nearly half the export earnings peaking at just over 42 percent.

Samoan Nonu has become a much sought after commodity after the Hawaiian market was devastated by volcanic activity and recovery has proven slow.

Prices are on the rise too, which has been welcomed by local exporters and the Ministry of Agriculture.

The ministry said farmers have taken it upon themselves to improve the industry.

It said market demand is very high and farmers have been picking on a daily basis.

But it also warns of the threat of larger Asian countries moving into the nonu export industry.

"These countries have good processing capacity and the ability to reduce unit cost of raw materials under their plantation mode of production," said the Ministry.