Samoa's MV Nafanua police patrol boat, which was gifted by Australia under its Pacific defence programme, has begun its journey back to Australia.

A 30 person police crew is sailing it and will return to Samoa in late September with a new, multimillion dollar, state-of-the-art, vessel. 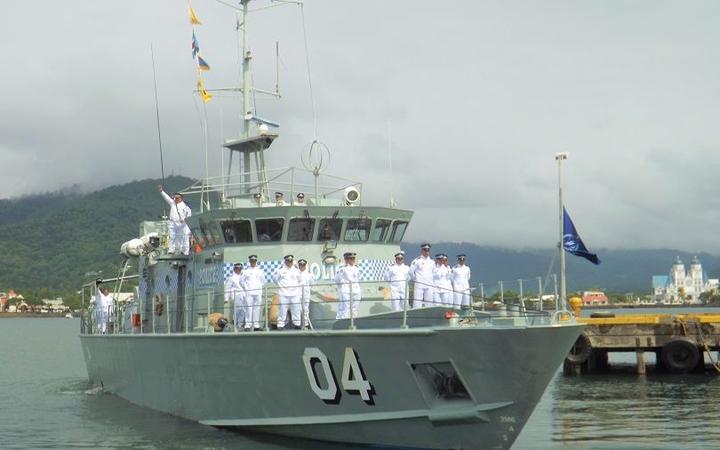 The MV Nafanua has been serving Samoa for 31 years, providing maritime border security, search and rescue, and monitoring of illegal fishing.

The patrol boat has also been used for emergencies, such as transporting ill patients from Tokelau to Apia.

"Australia has made significant investment in insuring the security of our borders, our waters and the resources therein, as well as human security, relief and emergency operations," he said.

"The same support is also extended to all 21 countries throughout the region."

The new patrol boat, Nafanua II, will for the first time include three women sailors. 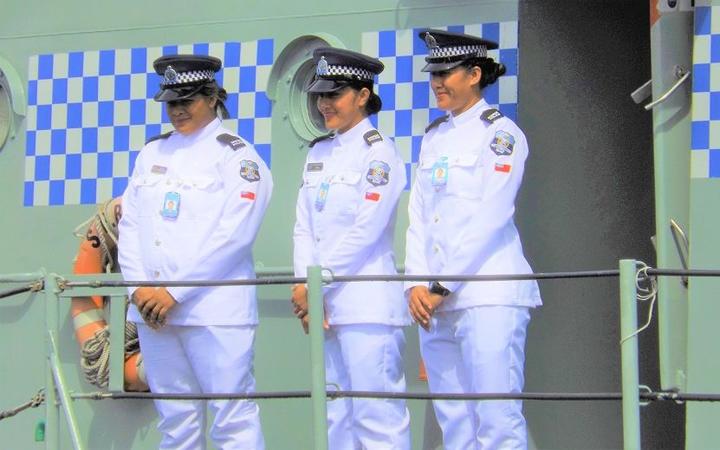