Fiji will continue to get a premium price for sugar exports to Britain despite uncertainty over Brexit, the Fiji Sugar Corporation says. 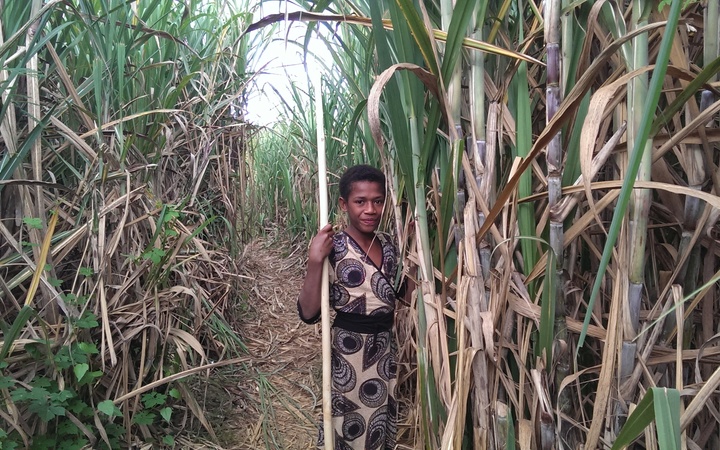 In March, Fiji and Papua New Guinea signed a post-Brexit trade deal with the United Kingdom.

But with ongoing uncertainty in the British parliament over how to leave the European Union, Fiji has sought clarity on trade implications.

The corporation's Graham Clark told FBC News concerns were raised with British officials involved in talks with the EU.

Fiji has been assured demand for its sugar remains strong from current and new importers, he said.

The March agreement was part of a flurry of trade deals the United Kingdom rushed to sign ahead of its planned exit from the EU.

The UK's Department for International Trade said the agreement maintains access for goods including sugar and fish imported from Pacific countries.

It also eliminates all tariffs on goods imported from Fiji and PNG, and gradually removes about 80 percent of tariffs from UK exports to these countries.

The Ministry of Sugar Industry was allocated $US32 million in the national budget last week.

Mr Clark said more than $US30m of this would be set aside for capital expenditure.