The Guam men's football team thrashed Bhutan 5-0 on home soil to advance to the second round of FIFA World Cup and Asian Cup qualifying 5-1 on aggregate.

Needing to overturn a 1-0 deficit from last week's first leg in Thimpu, the Matao opened the scoring in the 23rd minute when the Bhutan defence failed to clear the ball from danger.

Midfielder Isiah Lagutang found space on the left before slotting the ball into the bottom right corner of the net.

Captain Jason Cunliffe then doubled the advantage three minutes later with a left-footed strike from close range to put Guam ahead 2-1 on aggregate over the two legs. 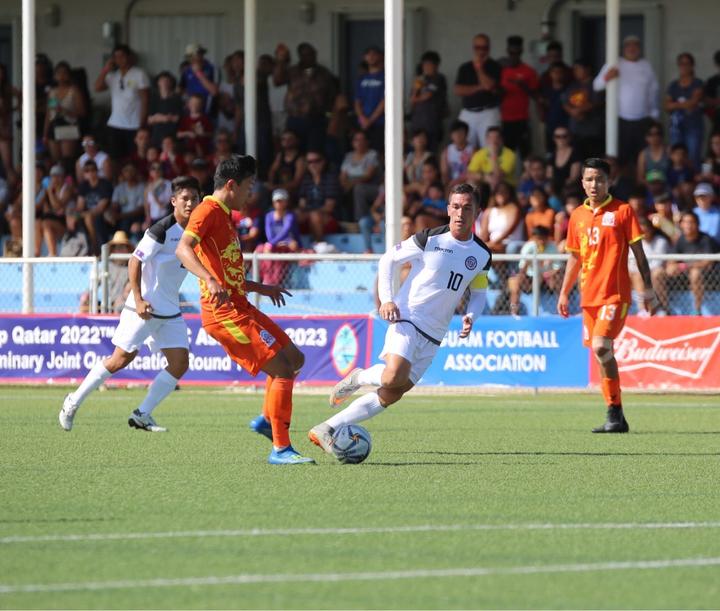 The hosts continued to press forward in search of more goals with Shane Malcolm making it 3-0 six minutes into the second spell.

Cunliffe put the result beyond doubt, heading home a Marcus Lopez corner in the 81st minute before completing his hat-trick in stoppage time with a spectacular half-volley to seal an emphatic victory in Guam's first home international in Dededo since 2015 and a place in the next qualifying round. 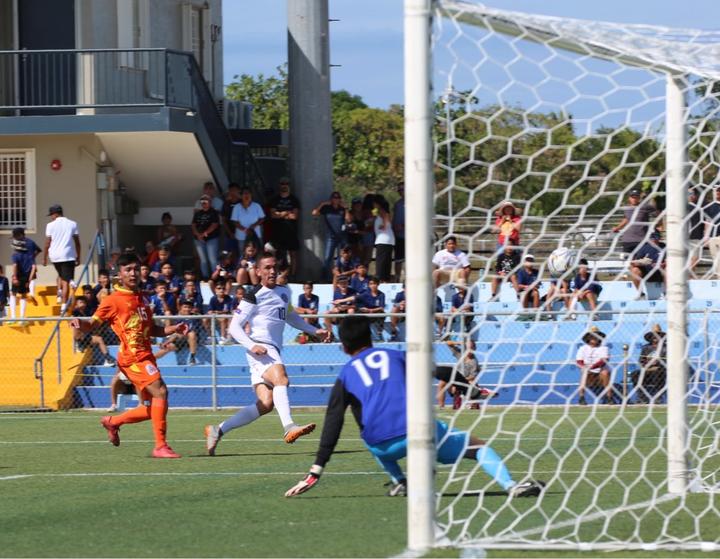 Mongolia, Malaysia, Bangladesh and Cambodia have also advanced to the second round, which is scheduled to kick off in September.

Macau won their first leg against Sri Lanka 1-0 but did not travel to Colombo for the return match because of safety concerns.

The Asian Football Confederation has referred the matter to FIFA.