New Caledonia's newly formed Pacific Awakening Party says its strategy for Thursday's election of a new government is unusual after it surprised observers by joining a list led by the anti-independence Future with Confidence. 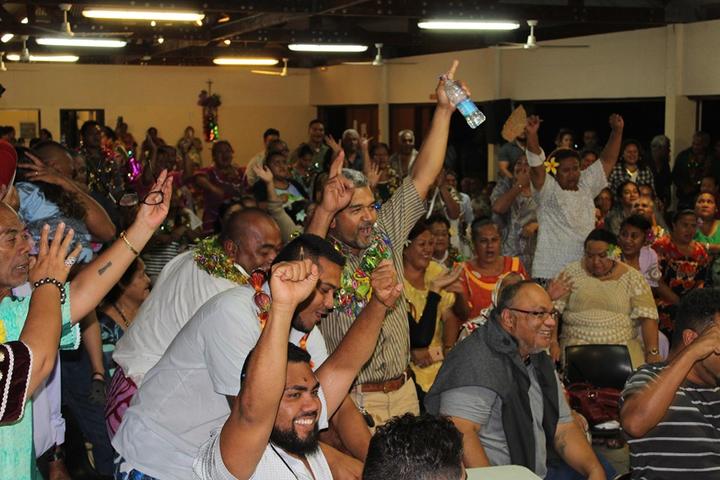 Pacific Awakening, which represents mainly Wallisian and Futunian voters, holds the balance of power in Congress which had been dominated by anti-independence parties but which chose a pro-independence Congress president.

In a statement, Pacific Awakening said it joined the list to have shared governance and more consensual politics.

It said an attempt to form a broad Pacific majority failed because of factions within the pro-independence FLNKS, in particular the movement's Wallisian party.

Its choices are guided by the ambition to restore the dignity of the Wallisian community, overcome the rift between the pro- and anti-independence camps and the respect of the outcome of the general election, the party said.

The Future with Confidence coalition was formed out of three parties in February with the aim of securing a continued majority of the anti-independence camp in the May election after the unexpectedly close result in last November's referendum.