A New Zealand ecologist says a team of scientists is testing marine life and paint left from the MV Solomon Trader at the site of one of Solomon Islands' worst environmental disasters.

Phillip Ross is at Rennell, alongside two Australian scientists, assessing the impact of the massive spill that happened when the ship grounded near a protected marine area in February.

He said lessons were learnt from that disaster which can be applied in the Solomons.

"The type of anti-fouling paint that was on the Rena, there was leftovers from previous coats of paint which were pretty toxic stuff called TBT which has been phased out. With the Solomon Trader we are really interested to try and figure out what kind of the paint systems were.

"So that is the sort of thing which wasn't really on our radar initially but through the Rena we've picked up on these are the sorts of things which actually have to figure out."

According to Dr Ross, there are a lot of similarities between the MV Solomon Trader and Rena spills

"Similar amount of oil spilled. A lot of the oil ended up on Motiti Island, an isolated island with a small population that's really dependent on sea food. Rennell Island, even more isolated, more vulnerable.

"There is a lot of the same issues around people and their vulnerability and their reliance on the ocean. Part of what we are doing is testing the seafood to be able to tell them that it is safe." 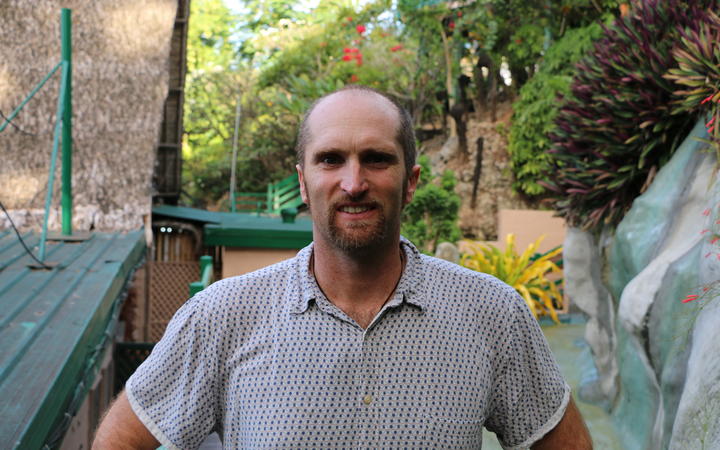