Samoa's government radio station will soon operate on the FM Band for the first time. 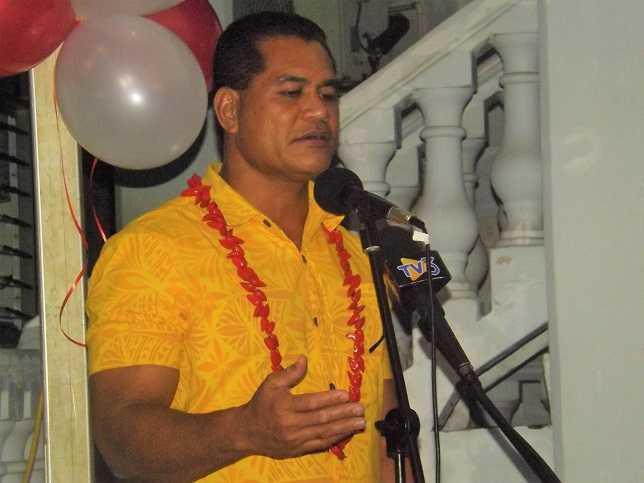 The station, 2AP, has been broadcasting on the AM Band for more than six decades.

Australia's Pacific Media Assistance Scheme is helping 2AP on to FM by building a new transmitter mast for the station.

Samoa's Minister of Communication and Information technology, Afamasaga Rico Tupa'i, said the new mast and the FM Band will be officially launched at the end of next month.

"For goverment developments, government information to get out in terms of what people need to know, and how our people can benefit from it. It's jus another station that whatever transmission and broadcasts we get out of here, will be the same thing on AM and the same thing on FM, same information."

He said that while the FM launch would mean a few additions to 2AP in terms of equipment, there would be no addition in terms of staff.