A coconut manager in Solomon Islands has warned that the invasive coconut rhinoceros beetle could completely change life in the country. 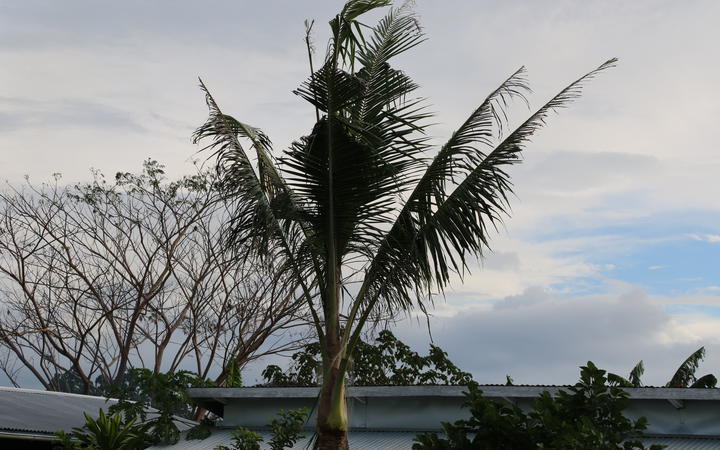 A tree that has been infested by the coconut rhinoceros beetle. Photo: RNZ Pacific/ Koro Vakauta

Kokonut Pacific Project Manager Tony Matelaomao is working on ways to eradicate the pest which has now spread across Guadacanal and into other provinces, destroying crops and threatening copra and palm oil production.

But Mr Matelaomao said it is the livelihoods of villagers which could really be impacted if something is not done to protect the 29,000 hectares of coconuts in the Solomons.

Tony Matelaomao said he has seen the beetle ravage up to 50 or 60 percent of farmers' trees. 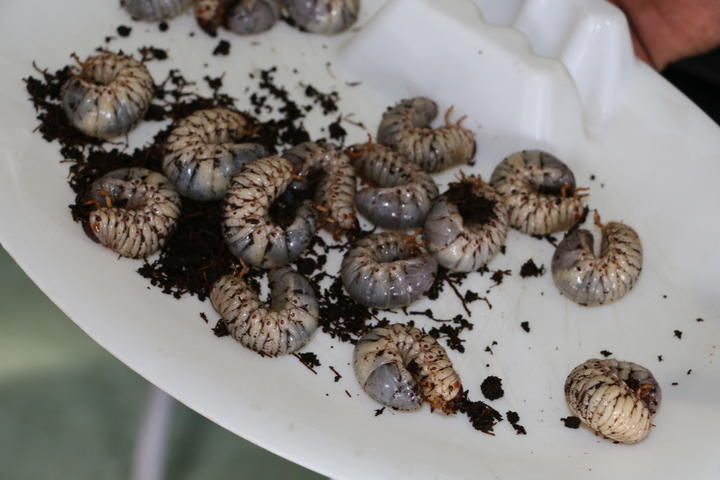