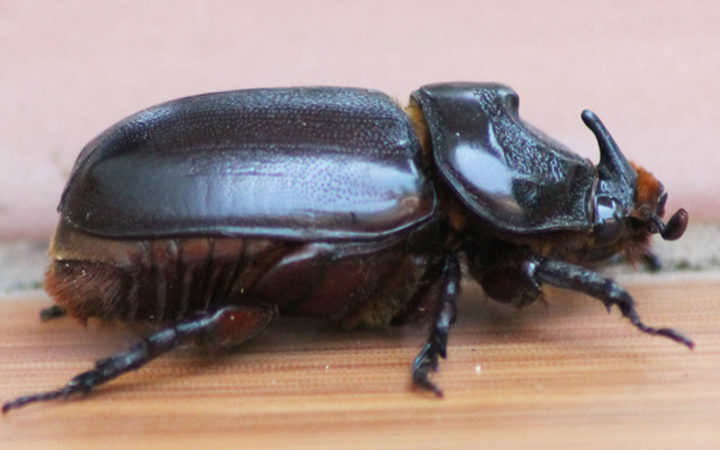 The two industries are equal in value and make up a significant share of the country's export earnings.

Bob Mcfarlane said the beetle was different from the variety which devastated half of the coconut palms in Fiji, Samoa and Tonga in the early 1900s.

He said the Solomons variety was also resistant to the viral disease used to successfully combat that type.

"One of the research programmes that we've got going is to try and identify where this strain has come from and then go there and see if we can find a disease or similar virus disease which is being effective there."

Bob Macfarlane said until a new biological agent could be found the focus would be on preventing the spread of the beetle, including incinerating all affected trees.

Coconuts form a significant part of the local diet and the beetle presents a serious threat to the country's food security.