The Northern Marianas has been given US$181,048 by the US government to help the island of Rota eradicate the recently discovered coconut rhinoceros beetle. 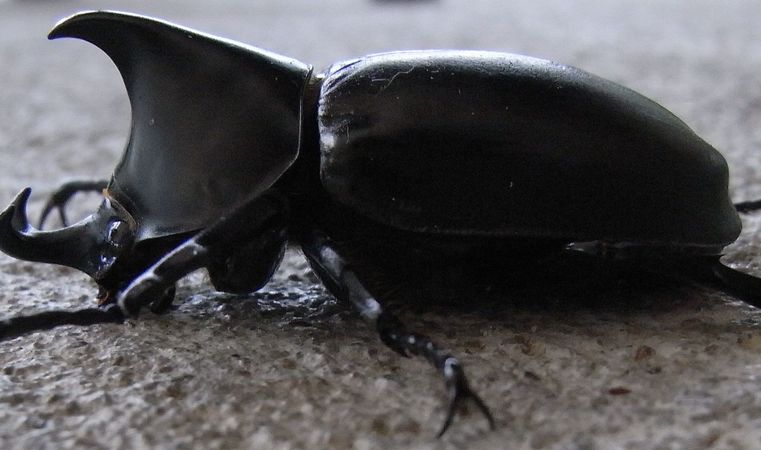 The funds will be provided to the CNMI Department of Land and Natural Resources.

And used in collaborative efforts that include the US Department of Agriculture's Animal and Plant Health Inspection Service and the University of Guam's Biosecurity Extension Program.

Efforts to eradicate the coconut rhinoceros beetle will include surveying, containment, trapping, isolating breeding areas and sanitation activities, including the burning of excess green waste.