The Department of Lands and Natural Resources in the Northern Marianas is closing off part of Rota after identifying 30 coconut trees where the invasive coconut rhinoceros beetles is living. 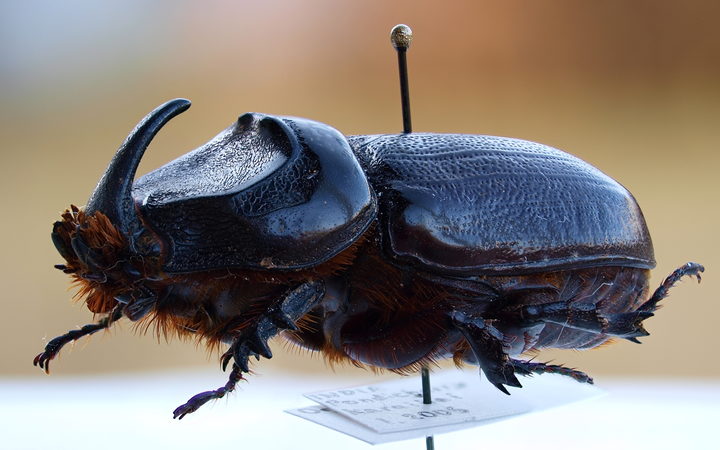 The Department then plans to burn the coconut trees.

It will also transfer all the green waste from the area to prevent the spread of the invasive beetle species, which has decimated the coconut population of neighbouring Guam the past few years.

Early last week CNMI officials said over 14 coconut rhino beetle-breeding traps have been deployed and that an island-wide assessment is underway.

The presence of coconut rhinoceros beetles on Rota was discovered only last week after a coconut tree fell to the ground and 20 adult beetles and many grubs were found in its rotting trunk.