Two nurses in Samoa, facing charges over the deaths of two babies, have pleaded guilty to manslaughter.

They had previously denied charges of negligence, manslaughter, and obstruction of justice. 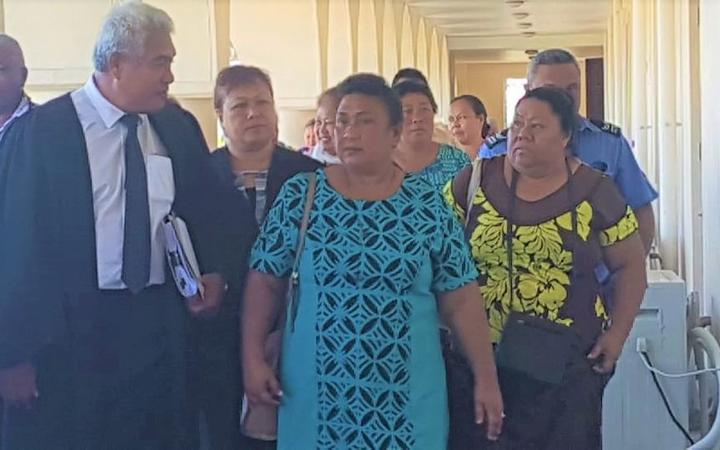 The pair appeared today in the Supreme Court for the start of an expected two week trial, but their lawyer entered guilty pleas.

One defendant, Luse Emo Tauvale, has admitted to three charges of obstruction of justice and two of negligence and manslaughter, while Leutogi Te'o has pleaded guilty to one charge of manslaughter.

Other prosecution charges against the nurses have been withdrawn.

Two one-year-old babies died after being given the MMR vaccine by the nurses in July last year.

The deaths led to the Ministry of Health temporarily suspending the vaccination programme.

The nurses will be sentenced on 18 June.