The vice president of Kiribati has been told by the president to take leave while investigations are carried out into his overseas trips. 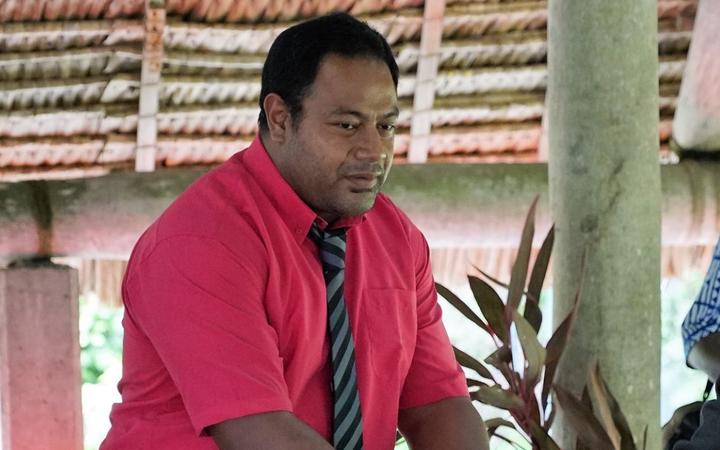 It was reported that Vice President Kourabi Nenem went on an official trip to Saudi Arabia and instead of returning to Kiribati he stopped by Indonesia without the president's knowledge.

President Taneti Maamau summoned his deputy to find out more about his trip to Indonesia.

The opposition party Boutokaan te Koaua, the BTK, said it wads organising a protest to deliver a message to the president that they want the vice president to step down.

The BTK also had concerns with the vice president's involvement in a yet to be started, multi-million dollar stadium in Bairiki.