The inquest in Samoa to determine why two one year old babies died after receiving the MMR injection has been stayed until the end of the trial of two nurses charged with their manslaughter. 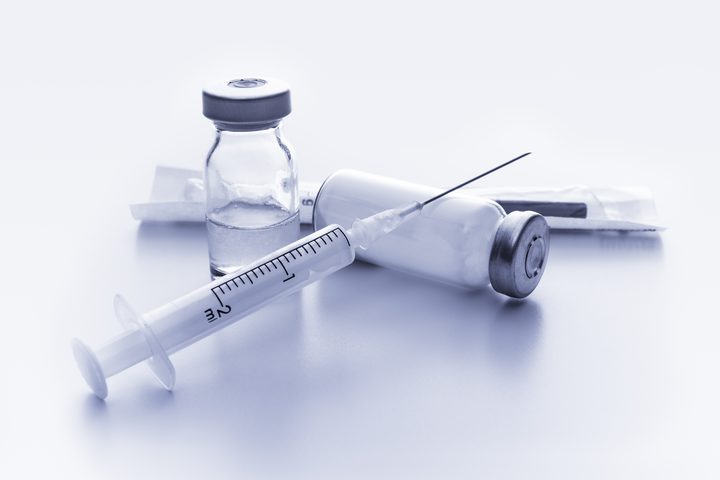 The prosecution had pushed for a stay of the inquest hearing because of the pending trial of Leutogi Te'o and Luse Emo, where the police evidence on the charges will be heard.

The trial is scheduled for January next year.